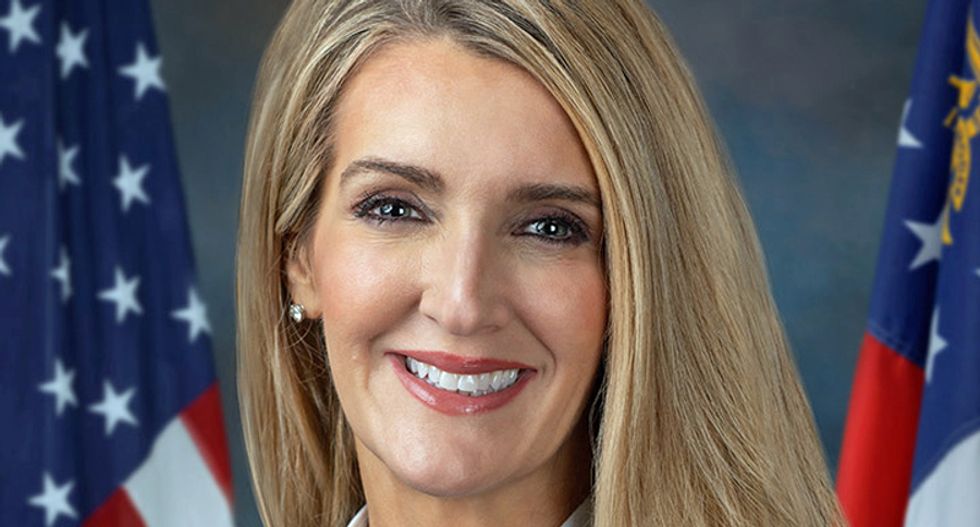 Two Republican senators have admitted in public filings to having sold stock just before the crash of the stock market.

"The Senate’s newest member sold off seven figures worth of stock holdings in the days and weeks after a private, all-Senators meeting on the novel coronavirus that subsequently hammered U.S. equities," The Beast reported.

"Sen. Kelly Loeffler (R-GA) reported the first sale of stock jointly owned by her and her husband on January 24, the very day that her committee, the Senate Health Committee, hosted a private, all-Senators briefing from administration officials, including the CDC Director and Anthony Fauci, the head of the National Institutes of Health of the United States, on the coronavirus," The Beast noted.

Loeffler tweeted about it at the time.

"Between January 24 and February 14, by contrast, Loeffler reported selling stock jointly owned with her husband worth between $1,275,000 and $3,100,000, according to transaction reports filed with Senate ethics officials," The Beast reported. "The fifteen stocks that Loeffler reported selling have lost more than a third of their value, on average, since she reported offloading them."

One other data point: Loeffler had not made a single stock transaction during the three weeks she served in office… https://t.co/iCQ69jCbcU
— Sam Stein (@Sam Stein)1584667522.0