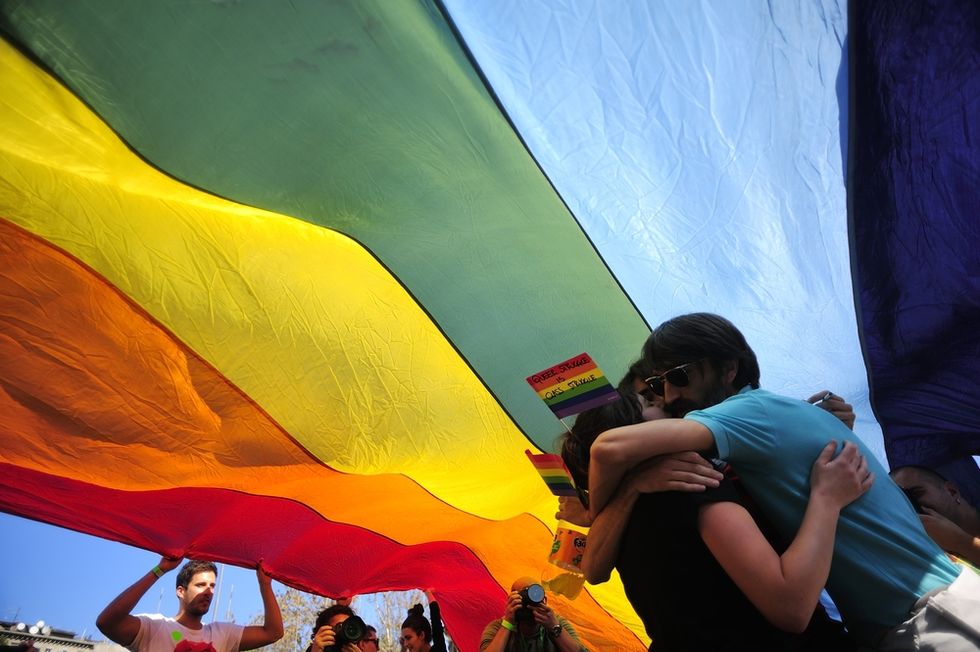 The Canadian government on Monday announced a bill to ban so-called "conversion therapy," which tries to change the sexual orientation of young LGBT people.

The bill would create five new offenses in the Canadian criminal code, including prohibiting subjecting a minor to the practice, either in Canada or abroad.

An adult would also not be able to undergo conversion therapy against his or her will, and no one would be allowed to profit from or advertise it.

If the bill passes, Canada's laws on conversion therapy would become some of the "most progressive and comprehensive in the world," David Lametti, the minister of justice, told reporters while presenting the bill to parliament.

Two adults who had been forced to undergo conversion therapy in childhood testified on about their experiences.

"My body is a prison because of what my conversion therapist did to me, and I live with that every day," she said in a vehement denunciation of the practice.

The bill's adoption by parliament appears all but assured, even though Justin Trudeau's Liberal government is the minority in the House of Commons. The left-wing New Democratic Party has already announced it intends to back the bill.

The law would define conversion therapy as "any service, practice or treatment designed to change a person's sexual orientation to heterosexual, gender identity to one that matches the sex assigned at birth, or to repress or reduce non-heterosexual attraction or sexual behaviors."

According to a recent official survey, 47,000 Canadian men who identify as part of a minority sexuality group had been subjected to conversion therapy.