Canada-US border likely to be closed by Saturday: Trudeau 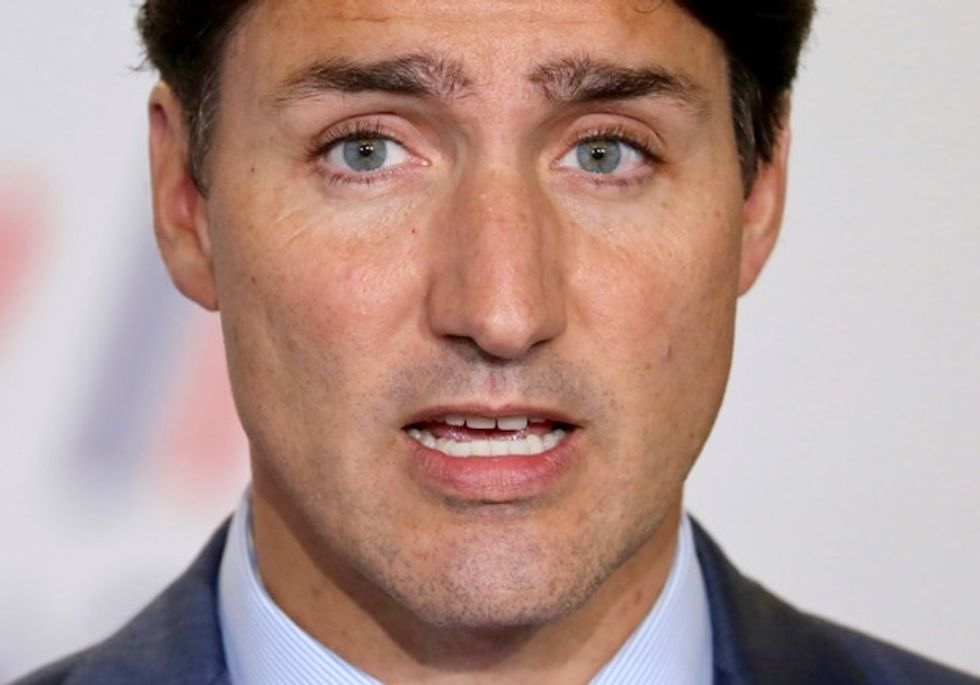 The planned temporary shutdown of the 8,891 kilometer (5,525 mile) international boundary -- the longest in the world between two countries -- was jointly announced by Trudeau and Donald Trump the previous day.

"We are continuing to work on the fine-tuning of the agreement between Canada (and) the United States, I think it's almost there," Trudeau told a news conference from his home where he and his family are self-isolating after his wife Sophie was diagnosed with the COVID-19 virus.

"My understanding is that the measure will probably come into place in the night between Friday and Saturday, so in about a day and a half."

Trump said Wednesday the Canada-US border would likely be reopened in "say 30 days." "Hopefully at the end of 30 days we'll be in great shape," he told reporters at the White House.

The move builds on the US president's barring of visitors from most of Europe, China and other parts of the world as the number of coronavirus cases in the US surged past 9,400, with 150 deaths.

In Canada, the number of cases has reached at least 772, with 10 deaths, according to public health officials.

"What continues to concern us is the day by day sharp increasing (number of) cases, and the reports from provinces of new cases with no links to travel," chief public health officer Theresa Tam said.

Her deputy Howard Njoo, meanwhile, commented, "Certainly from a public health perspective, we've always said that border measures alone won't stop the introduction of a virus into the country."

Rather, he said, "border measures are one component, one layer of a multi-layered system."

More than $2 billion worth of goods and 400,000 people cross the Canada-US border each day.

"All those having trouble coming back, I can tell you we are working hard to resolve that situation," he said, noting that he has spoken with the chief executives of Air Canada and WestJet to ask them to help facilitate the repatriation of Canadians.

The two airlines said recently that they would suspend most or all international commercial flights, respectively.