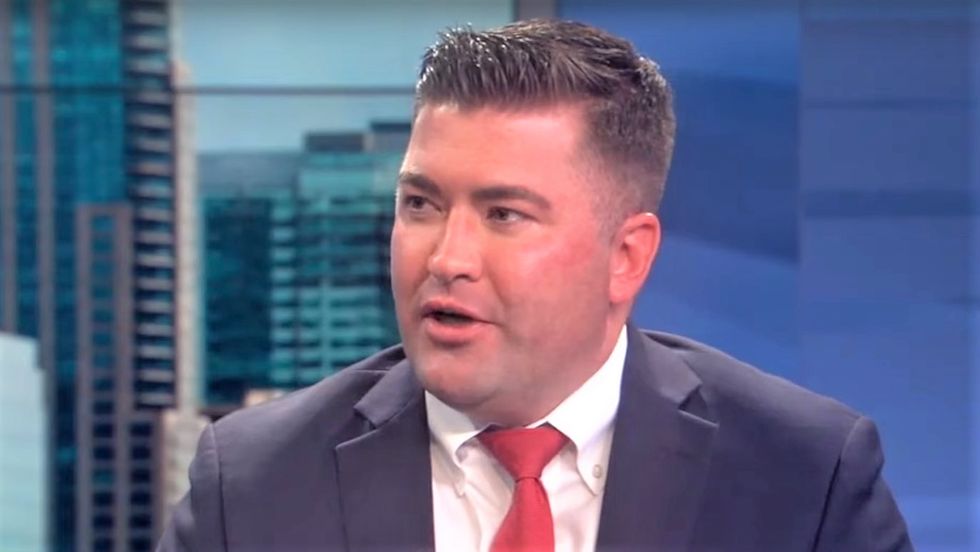 Republican officials in Colorado are threatening to end their county's relationship with the Tri-County Health Department unless it rescinds a stay-at-home order that it issued to combat the spread of COVID-19.

Local news station Denver ABC 7 reports that six Republican lawmakers in Douglas County, Colorado sent an angry letter to the Tri-County Health Department this week objecting to its recommendation that citizens stay at home from now until at least April 17th.

"We consider it unacceptable that a contracted health agency could somehow ignore the will of a majority of our elected and accountable Douglas County Commissioners," the Republicans wrote.

House Minority Leader Patrick Neville, one of the lawmakers who signed the letter, also wrote on Twitter that "unelected bureaucrats should not have the unilateral authority to simply decide to enact policy that would imprison citizens for 18 months."

Neville also said that the order would produce a "gestapo-like mentality" in an interview with a local radio host.

Dr. John M. Douglas, Jr., the executive director of Tri-County Health, justified the order by saying it was needed to stop the counties' health systems from becoming overwhelmed.

"We're literally weeks away from getting overloaded," said Douglas. "That's really what led me, with my other public health partners - in a coordinated way - is what led me to take this action today."