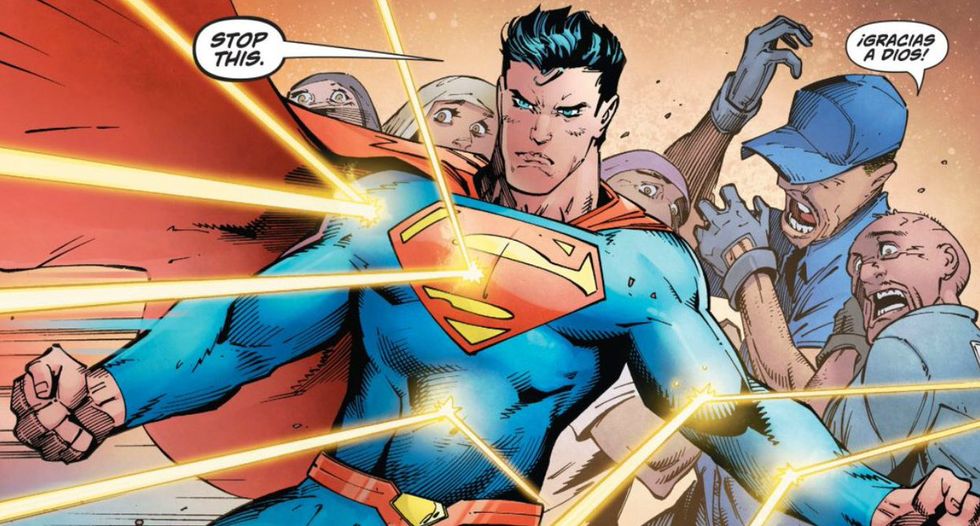 Prior to the coronavirus pandemic sweeping America, some local comic book shops were doing okay. In addition to some steady foot traffic, shops like Comicopia in Kenmore Square, Comicazi in Davis Square, and Hub Comics in Union Square, Somerville were making enough to keep the lights on and keep customers happy—and tuck away a tiny bit of profit.

Across the industry, things were looking good as well. According to ComicChron, which tracks comics sales, February 2020 had the strongest sales in three years, up 7% from a year ago, with comics and graphic novels sales reaching $37.5 million

Still, even though superheroes are now highly visible across the pop culture spectrum, actually running a comic book business is a struggle. First, it’s a guessing game. Retailers must order what comics they think readers might pick up months ahead of time, and pay for it up front. That model, which has been in place since the 1980s, collided with the speculation boom and bust of the industry in the 1990s and is a reason many small comic book shops simply don’t exist anymore. Even chains like New England Comics and Newbury Comics have experienced sliding declines in locations and product over the past decade.

Now, like every other business in America, comic shops are having to simultaneously think about how to safely get their product into their customers’ hands while planning for an at-best uncertain future. And without these stores, the comic book industry would basically implode. Industry heads are so worried that Image Comics last week and Marvel Comics this week offered discounts and provided more leeway in returnability of products to get ahead of the coming storm.

Read the full article at DigBoston.com