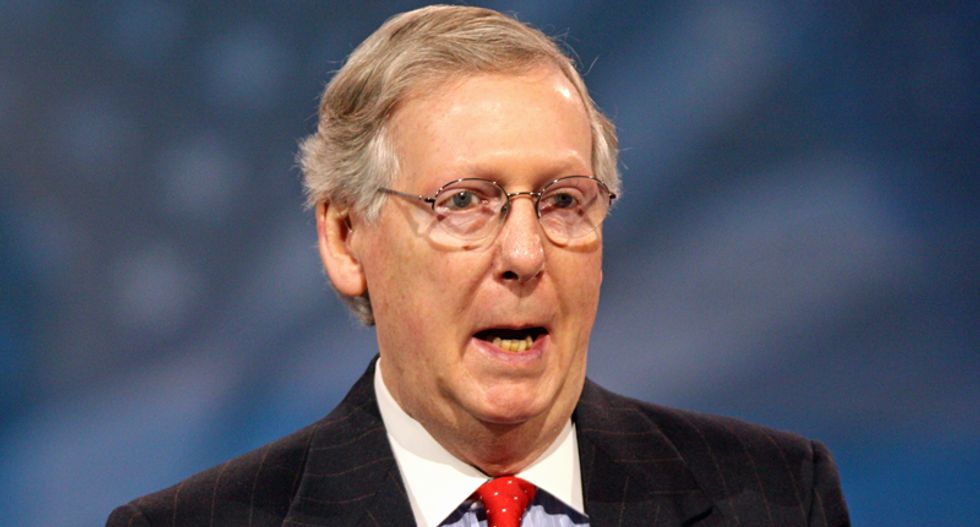 On Monday, The Daily Beast reported that several members of Congress are pushing Democratic and Republican leaders to agree to an emergency recess of at least two weeks, in response to the coronavirus outbreak.

But the particular worry, according to lawmakers, is that the virus could infect more elderly lawmakers, for whom it would pose a far more serious health risk. According to NBC News, more than one quarter of senators are at least 76 years old, and the mean age of representatives is 57.6.

“Members are very nervous,” said a senior Democratic leadership aide to NBC. “There’s a lot of concern that members could bring it home.”