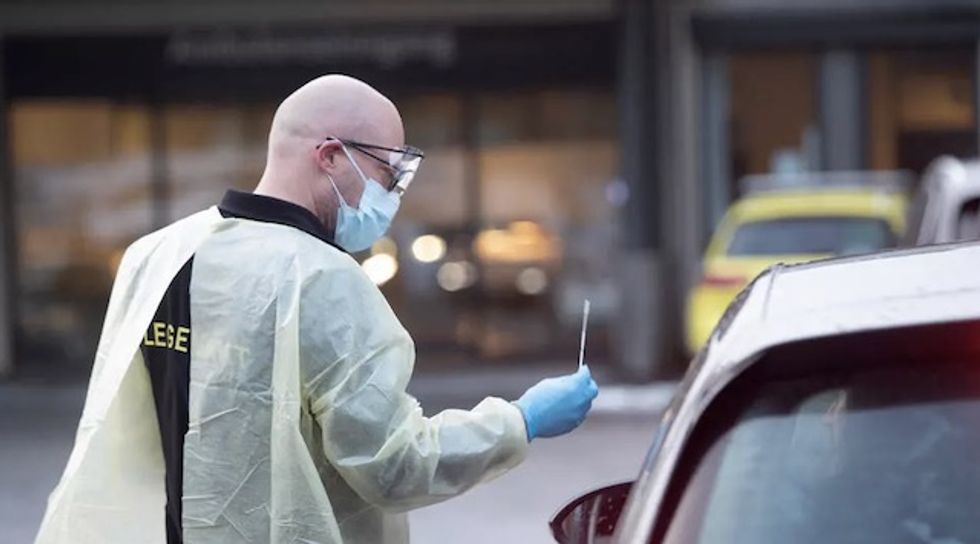 According to the Atlanta Journal-Constitution, coronavirus is spiking in Georgia, with 146 cases confirmed in the state.

"Barrow, Columbia, Richmond and Rockdale counties now join the list of 27 Georgia counties to treat patients of the coronavirus. Each had just one case Tuesday, according to health officials," wrote Chelsea Prince. "New cases were also confirmed in Fulton, Cobb, DeKalb, Bartow, Gwinnett, Floyd, Lowndes, Coweta and Troup counties. Of those, Fulton and DeKalb counties reported the largest increases, with six new cases in Fulton and five in DeKalb."

“Inundating hospitals and doctors’ offices for testing by patients who can be managed at home, we believe, will worsen the impact of COVID-19,” said three major Georgia hospital systems, Emory Healthcare, Piedmont Healthcare, and Wellstar Health System, in a joint statement. They recommended patients showing mild symptoms self-quarantine rather than seek hospital treatment.

No new deaths were reported in Georgia among these numbers, although so far at least one patient has died since the outbreak began.