Coronavirus layoffs have begun — here are the industries bleeding jobs 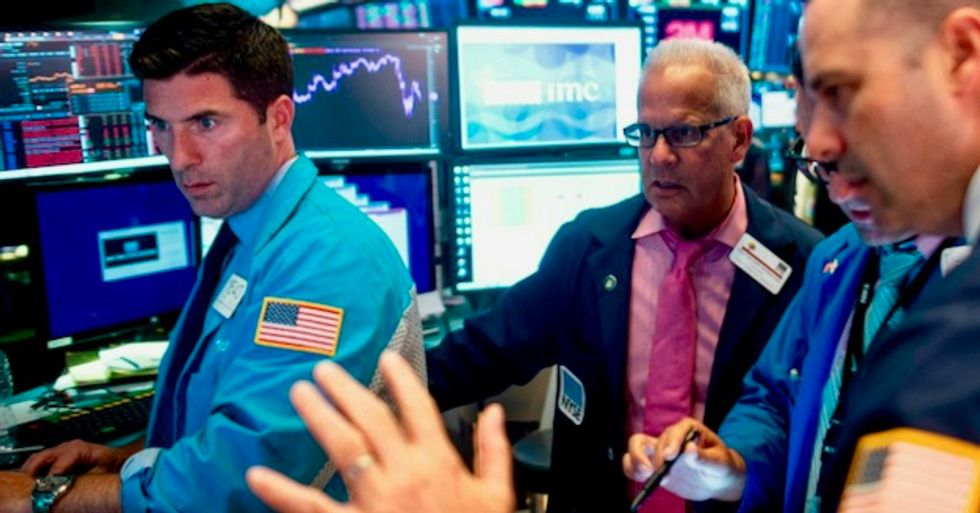 The stock market has fallen thousands of points as the coronavirus outbreak has turned into a full-blown global pandemic. And the losses are terrible news for anyone with retirement investments.

But even worse, there are business losses behind those stock market drops. And with those losses come layoffs of workers around the country. According to the Washington Post, those layoffs have already started to happen in several industries.

"At the Port of Los Angeles, 145 drivers have been laid off and others have been sent home without pay as massive ships from China have stopped arriving and work has dried up," reported the Post. "At travel agencies in Atlanta and Los Angeles, several workers lost their jobs as bookings evaporated. A stage-lighting company in Las Vegas called Christie Lites laid off about 20 workers this week and a hotel in downtown Seattle is doing away with an entire department, former employees of both said. As many as 50 people lost their jobs after the cancellation of the South by Southwest festival in Austin."

The Post profiled some of the people affected by the economic downturn.

"On Monday in Los Angeles, Sam Creighton was called into a mandatory noon meeting at which she and 20 colleagues were fired from the China Visa Service Center," said the report. "Creighton helped Americans get travel documents to China, but business plummeted as groups and individuals canceled trips to Asia out of virus fear. The company used to process around 400 visas a month. In February, that fell to 22."

"These early coronavirus-related jobs cuts appear to have mostly affected younger, entry-level employees and gig workers," said the report. "Workers receiving pink slips said that they have no idea whether these layoffs will be permanent or temporary and that it is nearly impossible to look for another job right now, with many companies instituting hiring freezes. Uncertainty is high, and as people lose jobs — or fear losing jobs — they typically scale back spending even more, which has a ripple effect on local economies."