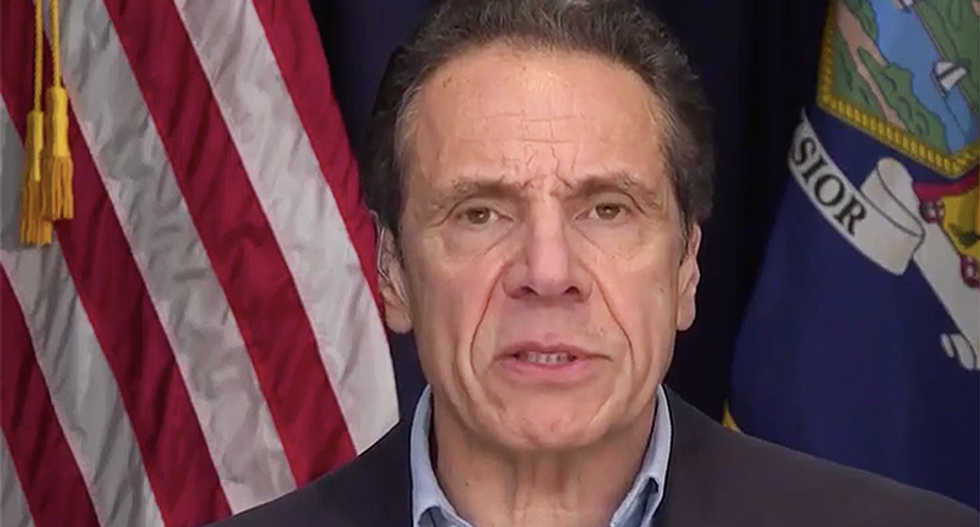 President Donald Trump took to Twitter Monday morning in an apparent attempt to deflect from New York Governor Andrew Cuomo's highly-detailed and well-thought out plan to coordinate closings and resources with the state governors on his border, Connecticut and New Jersey. The plan looks at all aspects of state government and how those affect people who live in those areas.

For example, the tri-state area governors agreed to close bars, restaurants, and casinos so residents and visitors won't just cross state lines and risk transmitting the coronavirus infection to an even greater area.

Cuomo was praised for showing leadership – and Trump was decimated for not.

Cuomo makes sense. Use the military to build hospitals so we don’t get overwhelmed. They built them in Iraq, Afghan… https://t.co/ce1yxFMkKa
— David Hoffman (@David Hoffman)1584372030.0