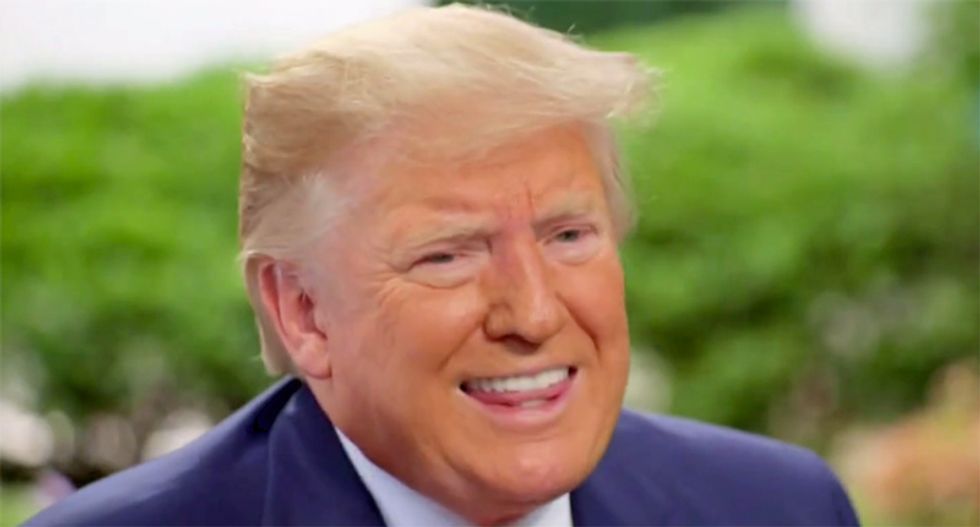 Rep. John Garamendi (D-CA) told CNN's Jim Sciutto on Friday that President Donald Trump is dead wrong when he claims that his administration has "stopped" the spread of coronavirus.

In praising his administration's response to the virus on Friday morning, the president pointed to his decision to shut down travel with China as a way he "stopped" the virus from spreading further.

"We closed it down, we stopped it," Trump said.

When Sciutto asked Garamendi to respond to that, the California Democrat said Trump's comments were completely at odds with reality.

"If only it were true," he said. "The facts are quite different and since we have very, very limited testing, we really don't know. In a public health emergency, you have to know what's going on, that requires testing in this situation. And unfortunately we have been very, very slow to the testing."

He then explained that the Trump administration has made the matter worse by putting out contradictory information about how many tests will be ready for use this week.

"I don't think there is anybody that can tell you exactly how many tests are going on," he said.