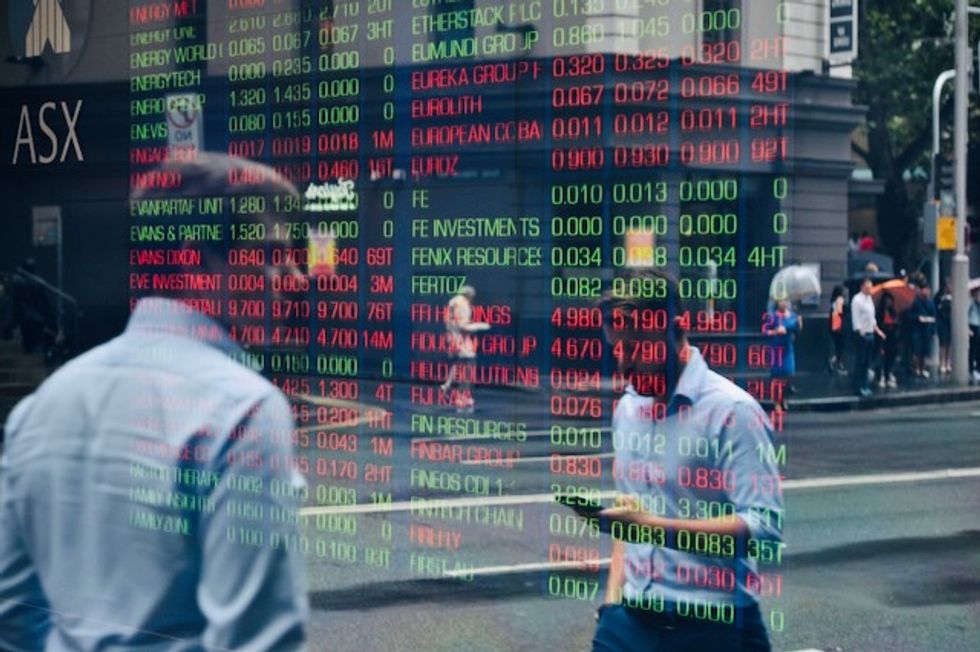 President Donald Trump has not been able to calm the markets when he addresses the coronavirus or COVID-19. Each time he's made a statement, however, the markets have gone down. It happened again as he addressed the nation Wednesday night.

While the Dow Jones was closed during Trump's speech, Dow Futures, which is a contract based on the Dow Jones Industrial Average, took a nosedive.

The Nikkei Index, the Japanese markets, also took a dive as Trump spoke, though their numbers have been down since it opened and the U.S. Dow closed in "bear market" territory. 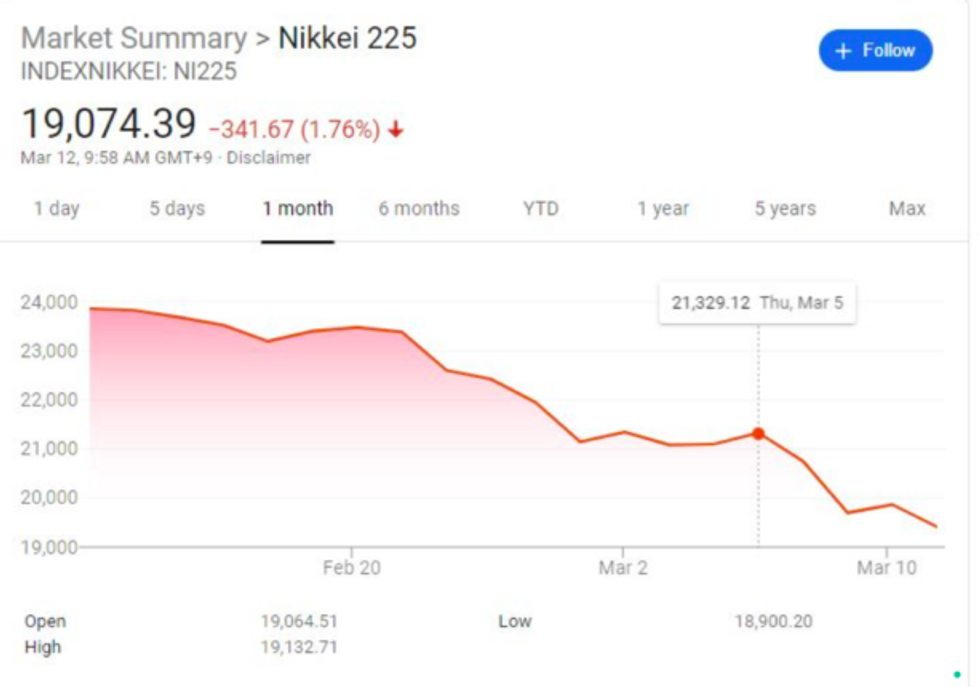 The FTSE Index, is the British stock market, crashed on March 9, and they've similarly experienced a huge loss this week. 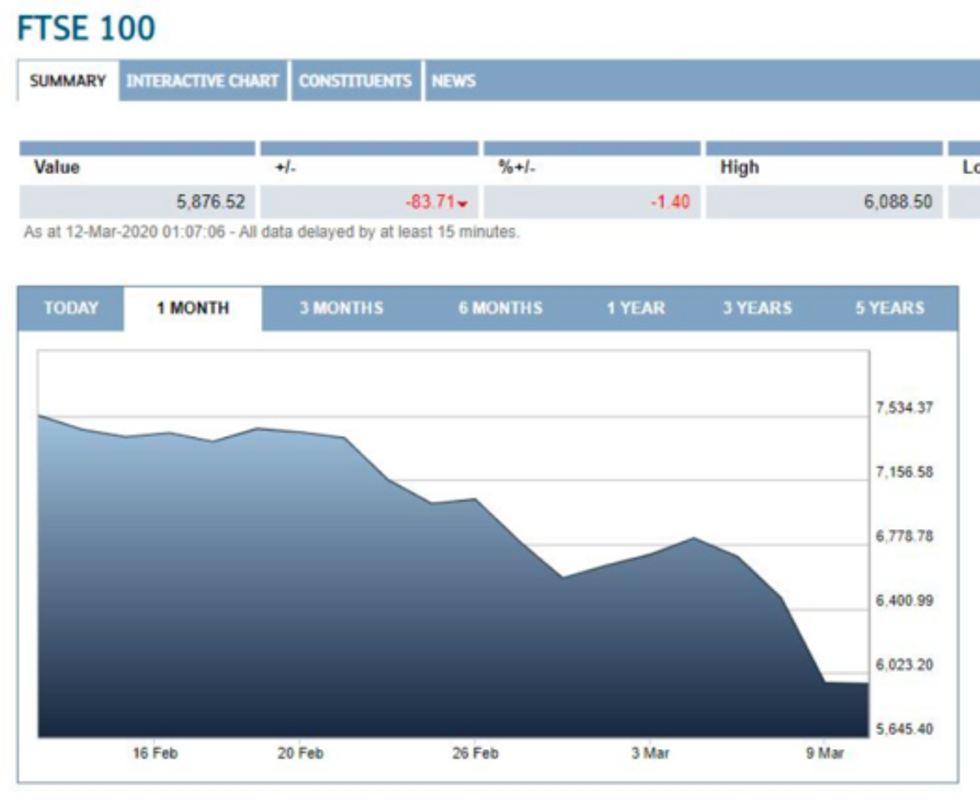 Australia showed the drop from Trump's speech in real-time: