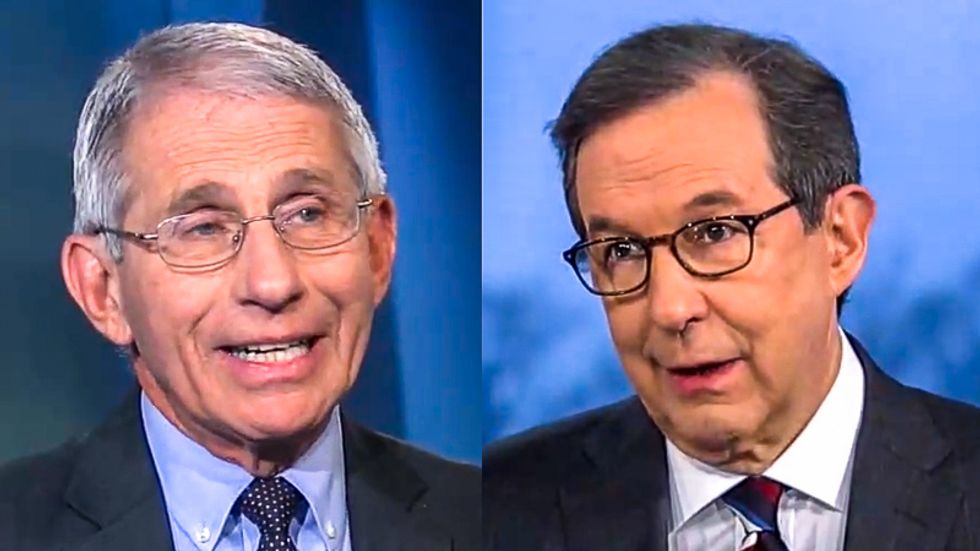 "To be honest with you, I'm not sure what regulations and what they're talking about," Fauci replied, referring to the president's recent Rose Garden address. "I really mean that. I'm trying to figure out what it is that these things were in place that were able to or inhibiting."

"But one thing that I do know now is that the ability to get a test had some regulatory and other restrictions on it but the FDA now has just gotten rid of," he added.

"They could have done that day one," Wallace observed.

"They could have but that fact is it wasn't," Fauci agreed. "So instead of looking back, look at where we're going."