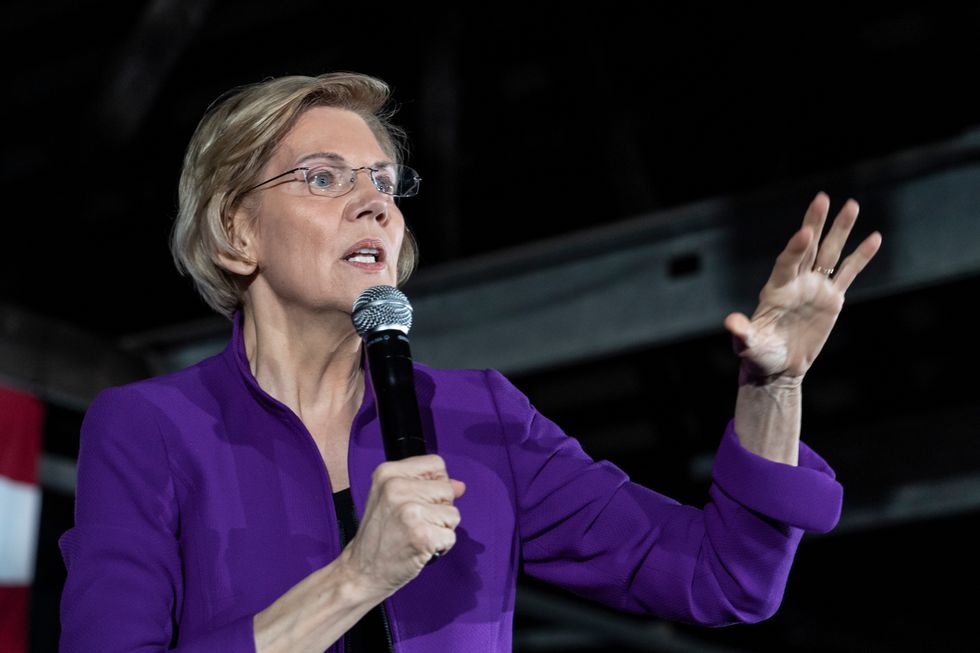 Massachusetts Senator Elizabeth Warren is dropping out of the Democratic presidential race after failing to win a single state on Super Tuesday, including her own, US media reported.

The 70-year-old progressive lawmaker will hold a call with her campaign staff Thursday to announce that she is suspending her bid for the party's presidential nomination, The New York Times, CNN and other US media outlets said.

Warren led some national polls last summer but she never managed to build a broad coalition to carry her through to success in the primaries, finishing behind fellow progressive Bernie Sanders and moderate Joe Biden in 14 states on Super Tuesday.

Warren finished third in her home state of Massachusetts behind Biden and Sanders on Tuesday.

Warren's decision to drop out comes one day after that of billionaire former New York mayor Michael Bloomberg, who quit on Wednesday after a disappointing Super Tuesday performance and endorsed Biden.

According to the Times, Warren does not plan to make an endorsement when she announces that she is quitting the race.

Sanders told reporters that he had spoken to Warren on Wednesday.