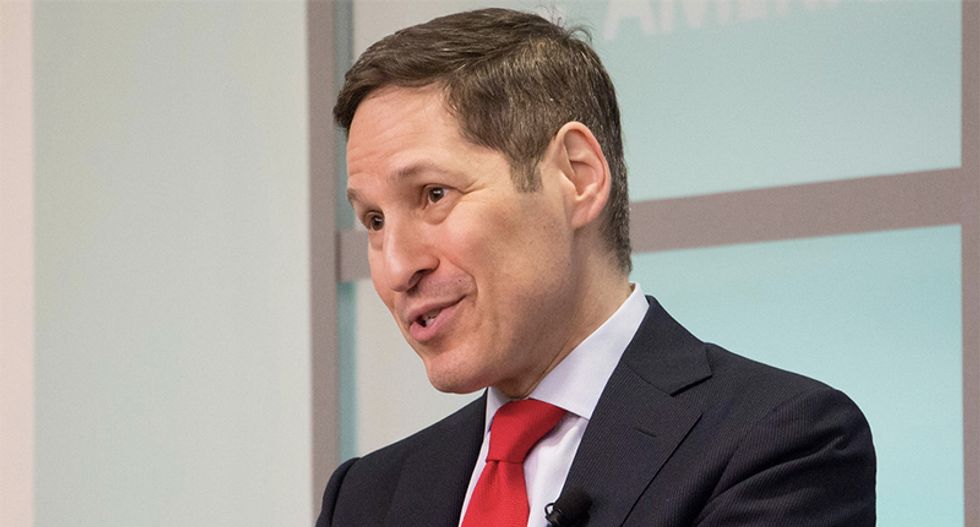 There are a wide range of possible endgames for the coronavirus pandemic in the United States. It is possible that the outbreak could prove limited and the death toll will not exceed the hundreds.

But according to the Washington Post, a former director of the Centers for Disease Control estimates that in, the very worst-case scenario, the total number of fatalities in America could exceed 1.6 million.

"[One] forecast, developed by former CDC director Tom Frieden at the nonprofit organization Resolve to Save Lives, found that deaths in the United States could range widely, depending on what percentage of the population becomes infected and how lethal the disease proves to be," reported the Post. "Frieden, who oversaw the U.S. response to the 2009 H1N1 influenza pandemic, the 2014 Ebola epidemic and the 2016 Zika epidemic, says that in a worst-case scenario, but one that is not implausible, half the U.S. population would become infected and more than 1 million people would die."

"His team put together a simple table that looks at various scenarios using case fatality ratios ranging from .1, similar to seasonal flu, to .5, a moderately severe pandemic, and 1.0, a severe one," continued the Post. "The infection rate ranged from 0.1 percent of the population to 50 percent. That put the range of deaths at 327 (best case) to 1,635,000 (worst case). The deaths would not necessarily happen over a month or a year, but could occur over two or three years, he said."