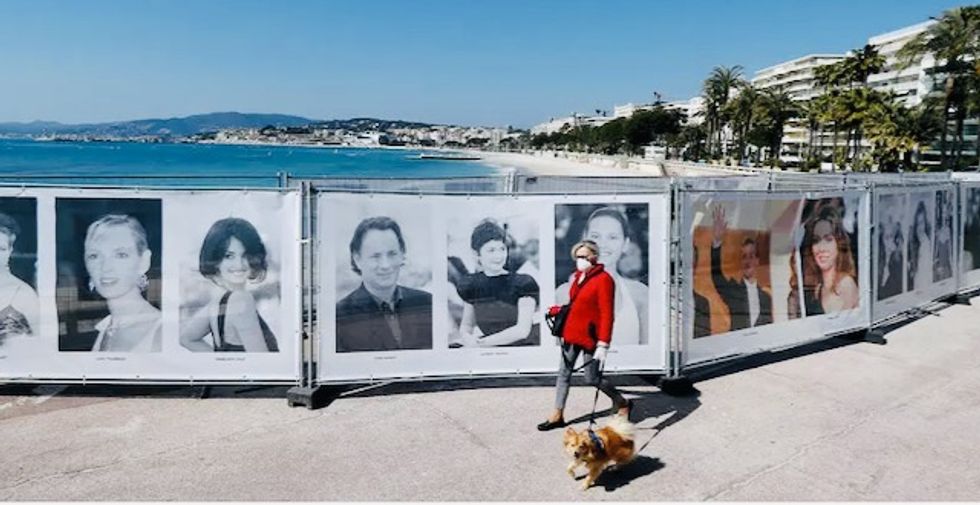 The Cannes Film Festival in May has been postponed due to the spread of the coronavirus, organizers of the annual event in southern France said on Thursday.

Several new dates were under consideration, including the end of June, they said in a statement. The film festival, one of the largest in the world, was due to take place from May 12-23.

The postponement follows weeks of speculation over whether the festival, which draws thousands of filmmakers, celebrities and executives to the French city, would be able to go ahead.

France is in its third day of a lockdown aimed at containing the spread of the coronavirus.

"At this time of global health crisis, our thoughts go to the victims of the COVID-19 and we express our solidarity with all of those who are fighting the disease," the statement said.

"The Festival de Cannes cannot be held on the scheduled dates, from May 12 to 23. Several options are considered in order to preserve its running, the main one being a simple postponement, in Cannes, until the end of June-beginning of July," it added.

The festival was the latest event in the entertainment industry to be postponed or canceled, including the release of big budget movies including "Mulan" and "No Time to Die" as well as music festivals Glastonbury and Coachella and the closure of theatres in London and on Broadway.