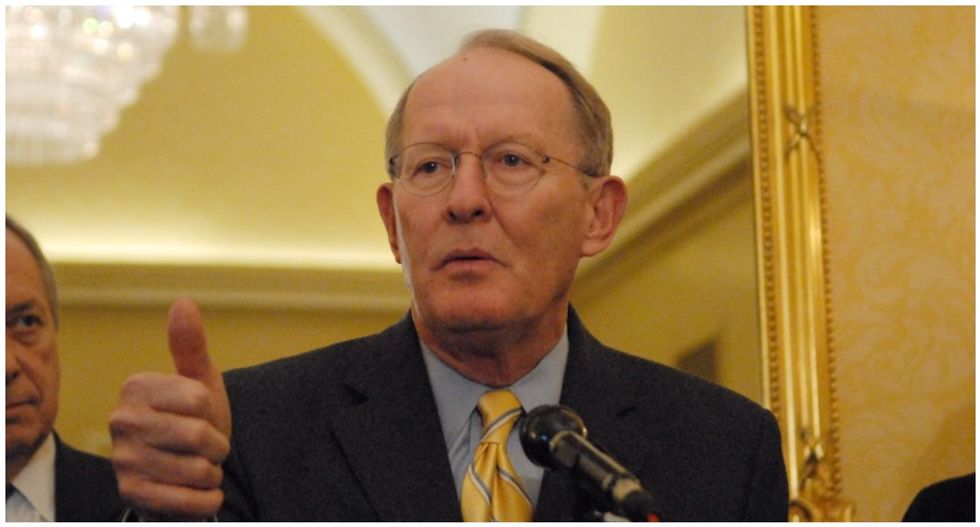 In an effort to bolster the response to the growing coronavirus outbreak, Democrats hoped to pass an emergency paid sick leave bill, but were blocked by Senate Republicans this Wednesday, HuffPost reports.

Sen. Patty Murray (D-WA) tried to expedite the bill to the Senate floor, but was blocked by Sen. Lamar Alexander (R-TN).

“For many of our workers ― restaurant workers, truck drivers, service industry workers ― they may not have an option to take a day off without losing their pay or losing their job,” Murray said. “That’s not a choice we should be asking anyone to make in the United States in the 21st century.”

According to Alexander, a paid sick leave is a “good idea' but it should be paid for by the federal government.