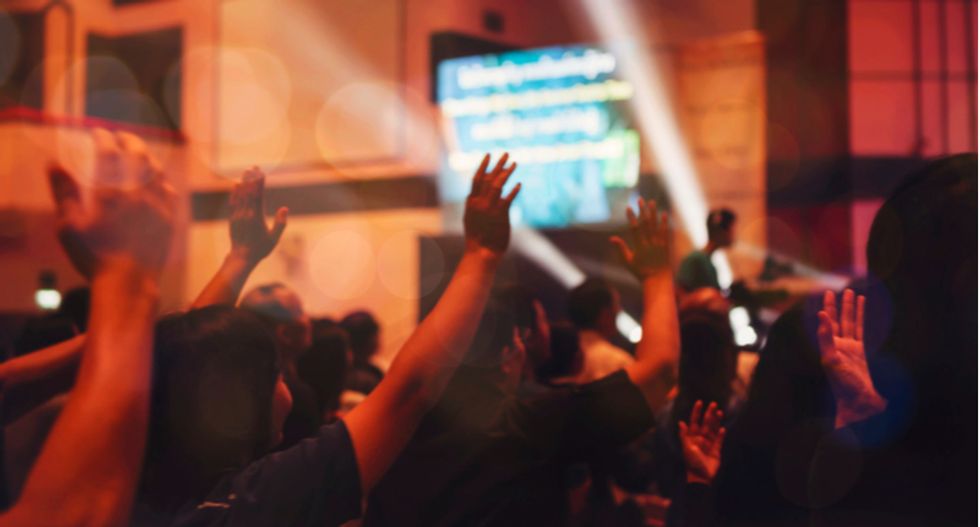 Of the numerous patients being treated for coronavirus in the hot spot of Alabama's Lee County, many of them have one thing in common: they recently attended services at churches that have refuse to participate in lockdowns.

As AL.com reports, East Alabama Medical Center in Opelika has called on churches to stop holding services. According to the hospital's data, Lee County has spiked from 1 positive case on March 15 to 47 cases less than two weeks later.

"While there are no absolute patterns among the 47 confirmed cases in Lee County, one nugget of information does stand out a little -- the last public setting for a sizable number of them was at church," the hospital statement said. "Not at one church, or churches in one town, but at church in general."

"While many churches have moved to online services only—or cancelled church services altogether in the interim—there are reports that some still met as recently as last Sunday," the statement continued.

Other stories of coronavirus spreading throughout church congregants are emerging as well. According to the Daily Herald, an estimated 43 are sick after attending services at The Life Church of Glenview in Illinois, with 10 of them testing positive for coronavirus. In Arkansas, NBC News is reporting that nearly three dozen people who attended a recent children's event at First Assembly of God church in Greers Ferry have tested positive for the virus.

On Wednesday, Dave Boucher of the Detroit Free Press reported that Republicans in the Michigan state Senate are advancing an amendment that would bar the state from using a "social vulnerability index" to prioritize distribution of COVID-19 vaccine doses — meaning that it would be illegal to prioritize areas based on race, socioeconomic status, or a number of other factors.

State Sen. Jim Runestad justified the bill by complaining that under the state rules, a 20-year-old with "minority status and you don't speak English that well" would get a vaccine ahead of a 65-year-old. This is false, as 20-year-olds are not yet eligible for vaccines in Michigan.

Biden is set to nominate three candidates to the Postal Service's Board of Governors, giving Democrats a majority, The Washington Post reports.

US President Joe Biden's administration said Wednesday that its "patience is not unlimited" with Iran as it renewed an offer for talks on its nuclear program.

The United States on February 18 offered to meet with Iran under the auspices of the European Union in a bid to revive a nuclear deal trashed by former president Donald Trump.