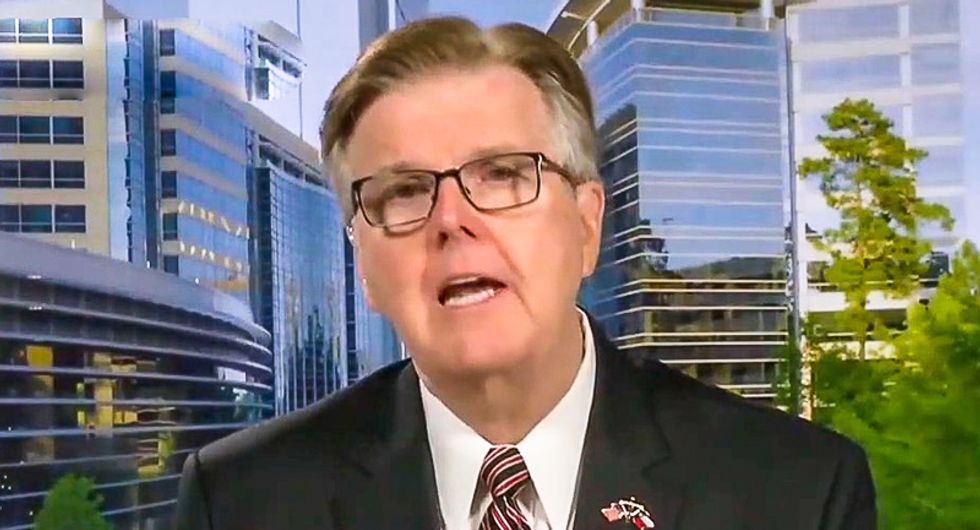 Texas Lt. Governor Dan Patrick, 69, suggested on Fox News that grandparents should be willing to risk their lives to end COVID-19 coronavirus closures.

Patrick, a Baby Boomer grandfather himself, made his comments while being interviewed by Tucker Carlson on Fox News.

Tx Lt Gov Dan Patrick says grandparents would be willing to die to save the economy for their grandchildren https://t.co/wC3Ngvtsbj
— Andrew Lawrence (@Andrew Lawrence) 1585009294.0