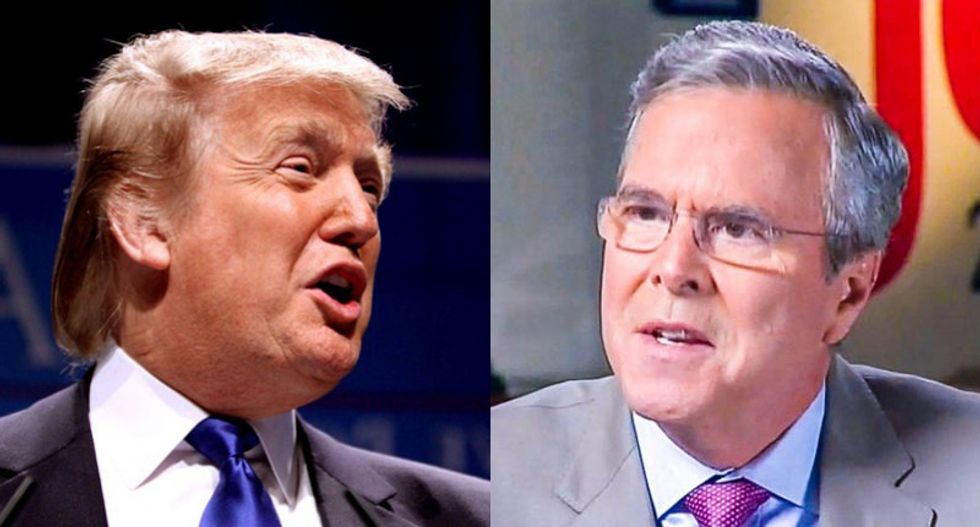 However, the former Florida governor suggested this week that the president could use some lessons in leadership as he struggles to deal with the coronavirus pandemic.

In an interview with the New York Times, Bush listed off qualities any leader should have during a time of crisis, while suggesting that those are the very qualities that Trump lacks.

Bush also added that leaders should know when to "shut down partisan politics" and "to trust the experts and allow the strategy to be developed with them."

Trump so far has continued attacking his Democratic opponents in the midst of the crisis and has also regularly ignored expert advice by downplaying the dangers of the virus by comparing it to the seasonal flu. Just earlier this week, Trump suggested that the virus was not that big of a deal and said that life would "go on."