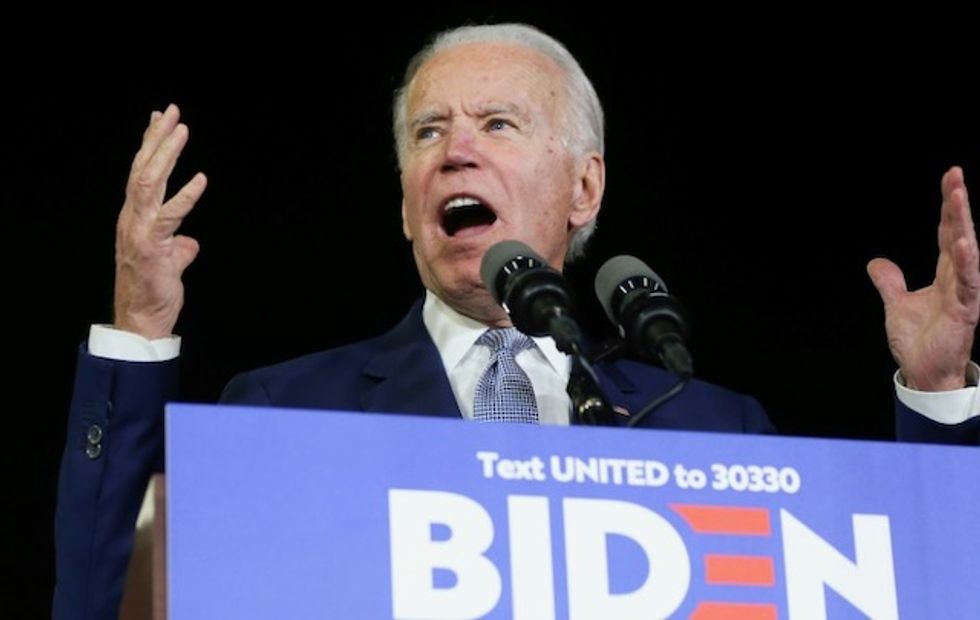 On Tuesday evening, CNN and MSNBC reported that former Vice President Joe Biden has won decisively in the Florida presidential primary, and is on track to win a majority of the state's delegates.

The result was widely expected, as Sen. Bernie Sanders (I-VT) never gained a great deal of traction in the Sunshine State and faced consistent questions about his seemingly sympathetic comments toward Cuban dictator Fidel Castro, in a state where many Hispanic voters are descended from refugees of the regime.

The result comes as the country, and its electoral system, is reeling from the ongoing threat of coronavirus, which risks depressing turnout nationwide. Florida, however, managed to maintain decent turnout thanks to early and absentee ballots.

Florida will be one of the most important states in the 2020 presidential election. President Donald Trump carried the third-largest state narrowly in 2016, and there are few plausible paths for re-election without it. Biden has served on a presidential ticket that carried Florida in 2008 and 2012. Polling averages suggest that, as in most recent elections, Florida's margin in 2020 will be extremely close.