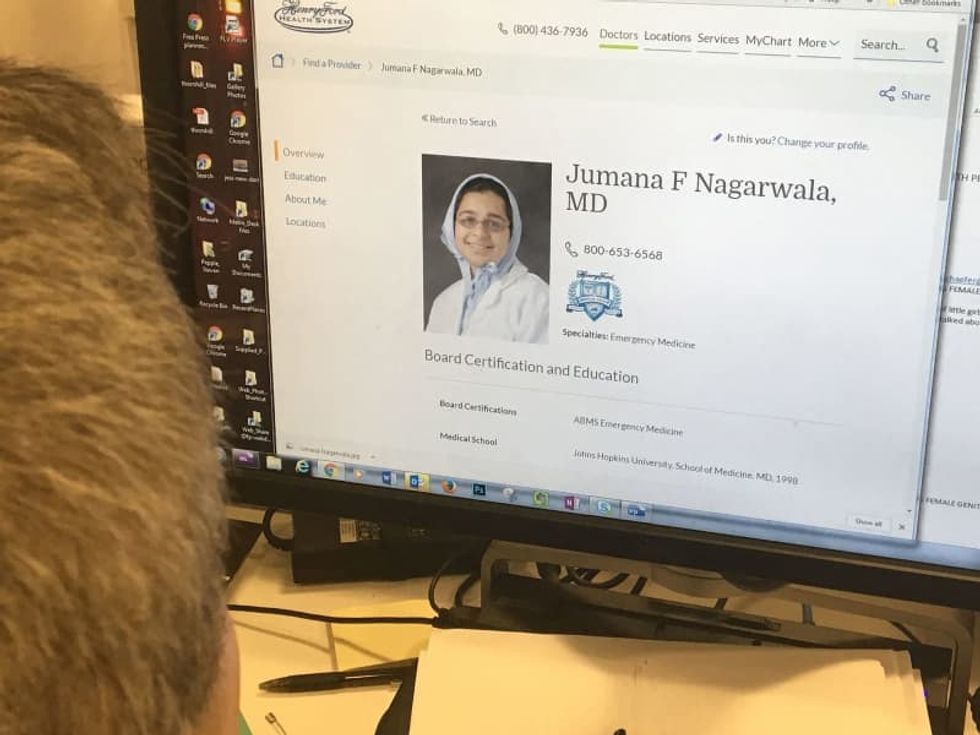 DETROIT — A federal judge on Wednesday dismissed the most serious remaining charge against a doctor accused of female genital mutilation.Dr. Jumana Nagarwala had sought a dismissal of a charge of conspiracy to travel with intent to engage in illicit sexual conduct involving two 7-year-old Minnesota girls who were brought to Metro Detroit for what prosecutors call an illegally performed procedure.The procedure, abbreviated as FGM, is practiced by some members of the Dawoodi Bohra, a Muslim sect from India that has a small community in Metro Detroit.Authorities allege Minnesota mothers Haseena H...