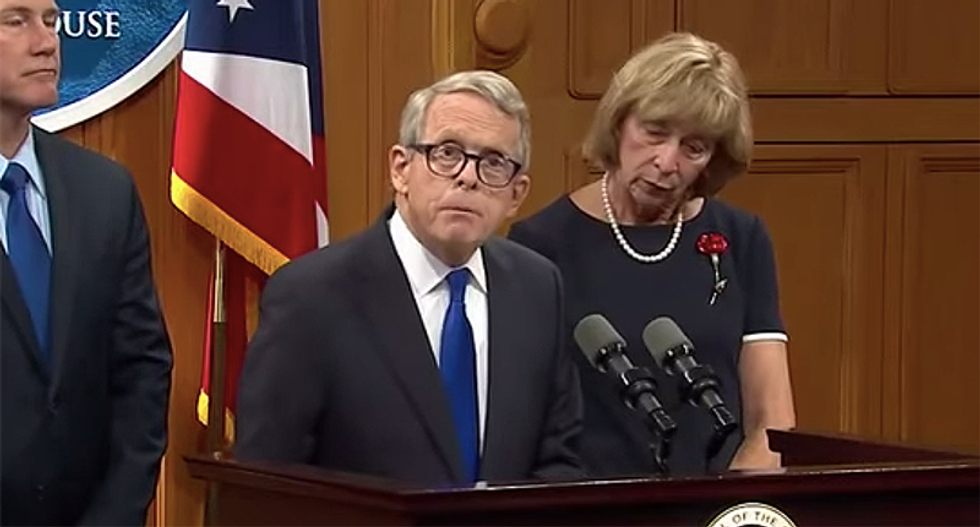 A state judge in Ohio has rejected Republican Gov. Mike DeWine's request to postpone the state's primaries until June 2.

According to The Columbus Dispatch, "Common Pleas Court Judge Richard Frye said it would be a 'terrible precedent' for a judge to step in 12 hours before polls open to rewrite the election code."

DeWine's request was part of a broad series of statewide shutdowns ordered in Ohio to combat the spread of coronavirus.

The decision means that Ohio's presidential contest — which was scheduled to take place in 12 hours — will move forward as planned, even though several poll workers around the state have already been told to stay home.