Lindsey Graham’s ouster called for by ex-GOP congressman: ‘You sold your soul to Donald Trump’ 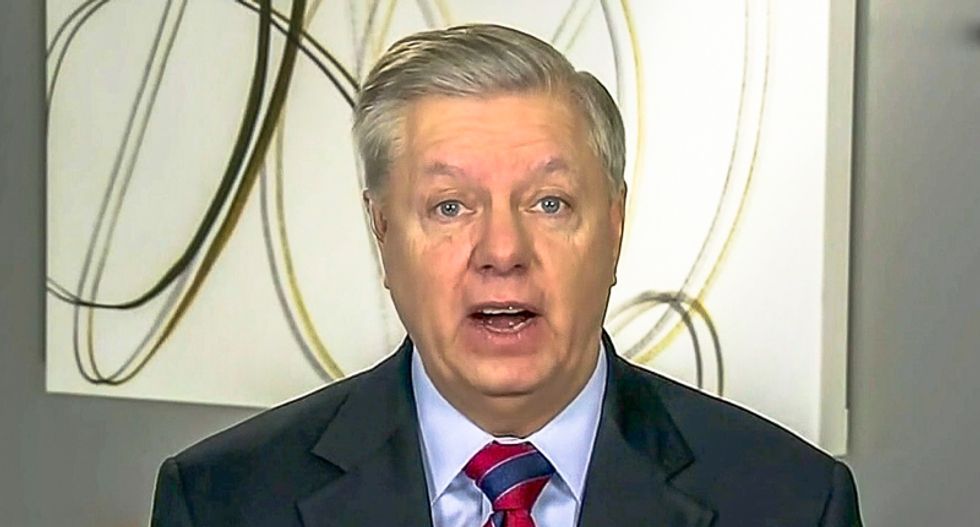 "With so much happening, it’s easy to forget that the 2020 campaign is still going on. If you’re able, would you consider giving a small donation to help me spread my common-sense conservative message?" Graham asked on Twitter.

But former Rep. Joe Walsh (R-IL) was having none of it.

"I’m not a Democrat, but you’ve been in DC too damn long, and you sold your soul to Donald Trump," he explained.

"Shame on you," Walsh added.