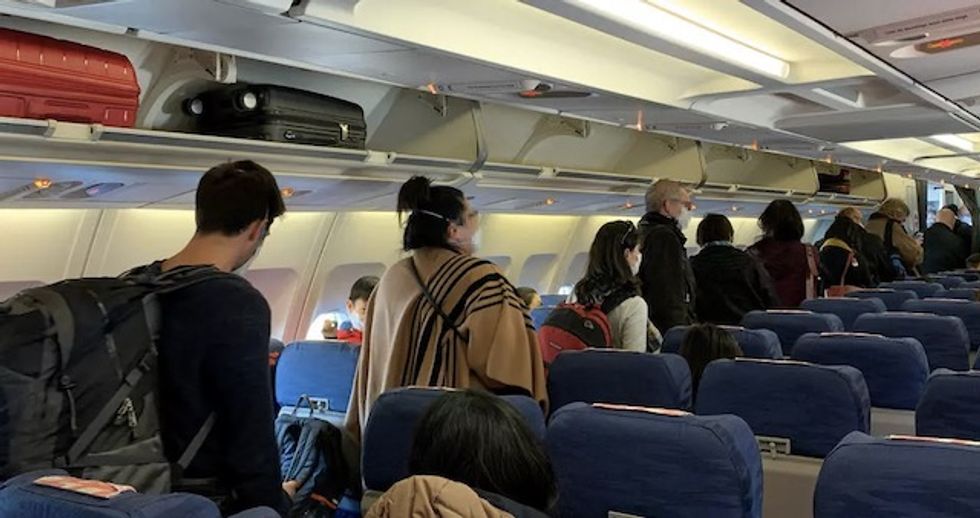 On Monday, The Daily Beast reported that the Defense Intelligence Agency, the division of the Pentagon that gathers intelligence on foreign governments and non-state actors, is sharply restricting domestic travel in response to coronavirus — the first major federal government agency to do so.

As part of the policy, all temporary duty assignment travel — used by employees to move from their permanent posts to "meetings, conferences, training, or to backfill positions" — will be banned until further notice.

The report continued: "The agency is also asking employees returning from outbreak countries to remain at home under a self-quarantine system. According to the sources who spoke with The Daily Beast, the agency has posted flyers across its headquarters building, reminding people of the directives."