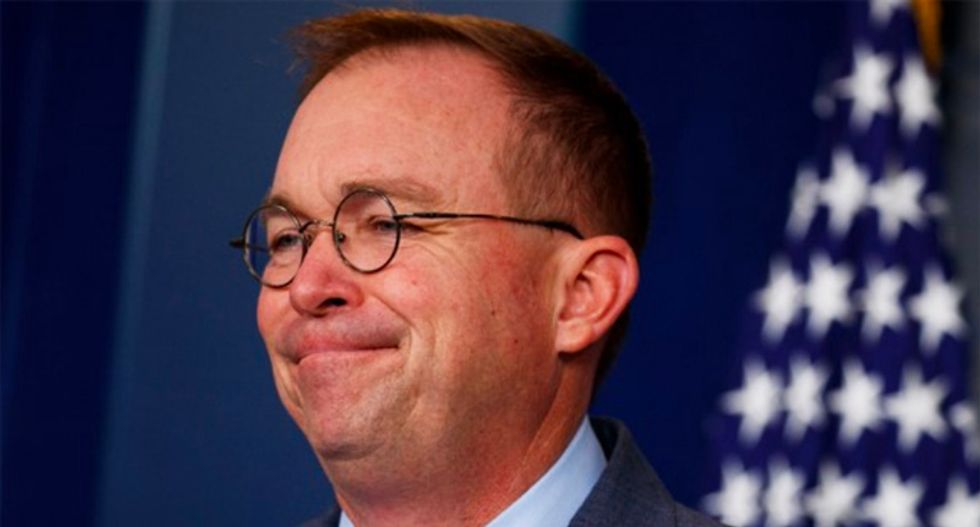 According to a recent report from The Post and Courier, a circuit court judge in November issued an order in November sealing several records regarding a failed 2007 business deal that President Trump's acting chief of staff, Mick Mulvaney, was involved in. The judge, Brian Gibbons, didn't make the order public, only saying that all parties involved agreed to the secrecy.

In an op-ed published this Friday, the Post and Courier's Editorial Staff contends that the decision was "not good enough as a matter of principle, and it’s not good enough under S.C. court rules, which require judges to perform a balancing test that starts out with the presumption that all records should be open and includes such factors as the need to ensure a fair trial and witness cooperation."

After the publication of the Courier's initial article highlighting the story, Judge Gibbons reversed course and opened the records, explaining that “upon further reflection of  the balancing factors set forth in Rule 41.1 of the SCRCP, the Court finds the drastic remedy of sealing the record in this case, even though presented to the Court as a Consent Order, is not appropriate.”

Still, there was a glaring omission in Gibbons' reversal: he didn't provide a good reason to authorize “the drastic remedy” of sealing the records of the case.

According to the Courier, judges draping a veil of secrecy over high-profile cases is something that "happens more frequently than it should."

"It’s something they need to stop doing, not just for our sake but for their own, since secrecy breeds public suspicion about the entire court system."

Read the full op-ed over at The Post and Courier.