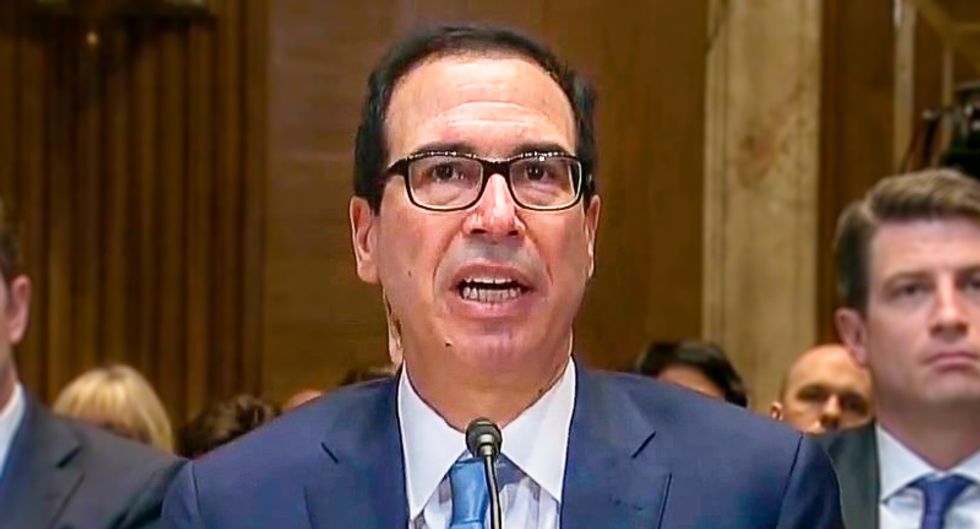 According to Bloomberg News, Treasury Secretary Steve Mnuchin privately told a group of Republican senators on Tuesday that as coronavirus continues to suppress economic activity and trigger shutdowns, unemployment in the United States could jump as high as 20 percent.

20 percent unemployment would be unprecedented in modern American political history. To put that number in perspective, following the 2008 financial crisis, unemployment peaked at 10 percent. The United States has not seen unemployment above 20 percent since the Great Depression.