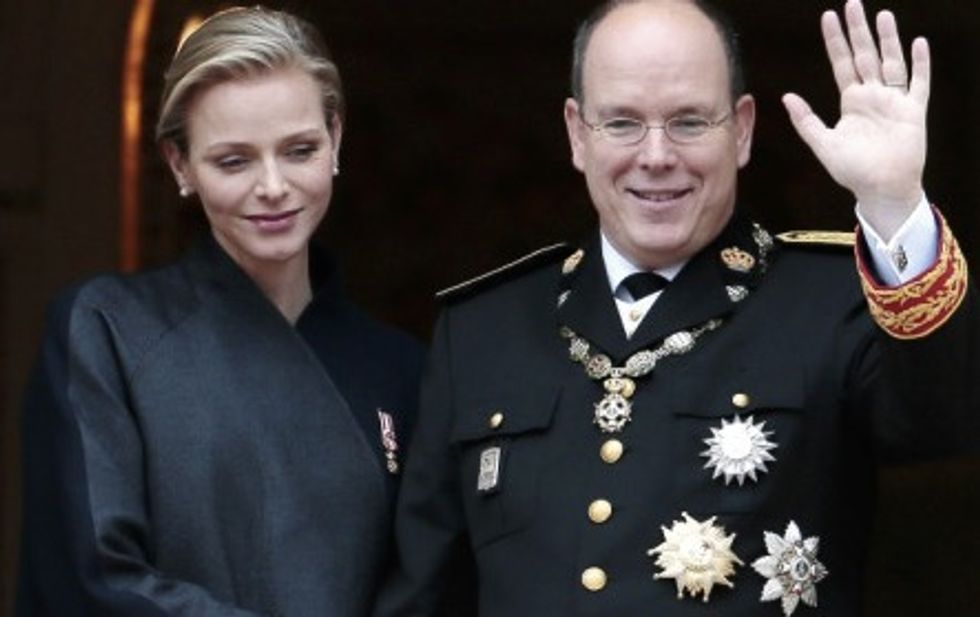 Prince Albert II of Monaco has tested positive for the new coronavirus, the principality said in a statement Thursday, adding there were "no concerns for his health."

The titular head of the Mediterranean enclave is continuing to work from his private apartments at the royal palace, the statement said.

The announcement came three days after Monaco's prime minister, Serge Telle, announced that he too had caught COVID-19.

Monaco has said all public spaces will be closed to the public starting at midnight on Saturday, including its emblematic casinos catering to the global jet-set, as it joins the ranks of nations locking down in a bid to stem the outbreak.

It said Wednesday that nine cases of infection had been detected since the first was announced on February 28.

Albert is head of the House of Grimaldi that rules Monaco, the world's second-smallest country and a haven for the rich and famous because of its low taxes.

Republicans will be making a political mistake if they seek to go all-in against President Joe Biden's nomination to replace Stephen Breyer on the U.S. Supreme Court, a top GOP strategist explained on Friday.

Former George W. Bush White House speechwriter Marc Thiessen wrote in The Washington Post that "while Biden now gets to pick a justice, he is powerless to change the court’s ideological makeup."