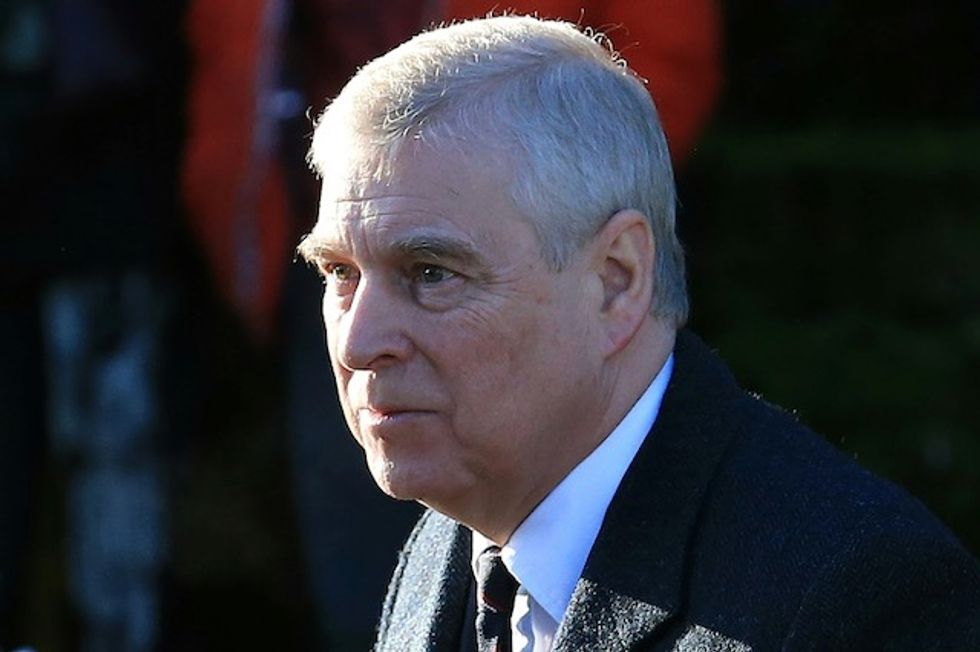 Britain's Prince Andrew has "completely shut the door" on cooperating with the FBI in its investigation into late sex offender Jeffrey Epstein, a US prosecutor said Monday.

Despite publicly offering his assistance, "Prince Andrew has now completely shut the door on voluntary cooperation," said New York attorney Geoffrey Berman, who had already accused the prince in late January of failing to cooperate.

Berman added that his office, which is known for having some of the most aggressive investigators in the US federal judiciary system, "is considering its options" on how to proceed, without offering further details.

Queen Elizabeth II's second son stepped back from frontline royal duties after he faced outrage over an interview with the BBC late last year in which he defended his friendship with Epstein.

Andrew, 59, also denied having sexual relations with Virginia Giuffre, who alleges she was trafficked to have sex with friends of Epstein when she was 17.

Epstein, 66, killed himself in a New York jail in August while awaiting trial on sex-trafficking charges.

He was a multi-millionaire hedge fund manager who befriended countless celebrities over the years, including US President Donald Trump.

He denied the charges but was facing up to 45 years in jail if found guilty.