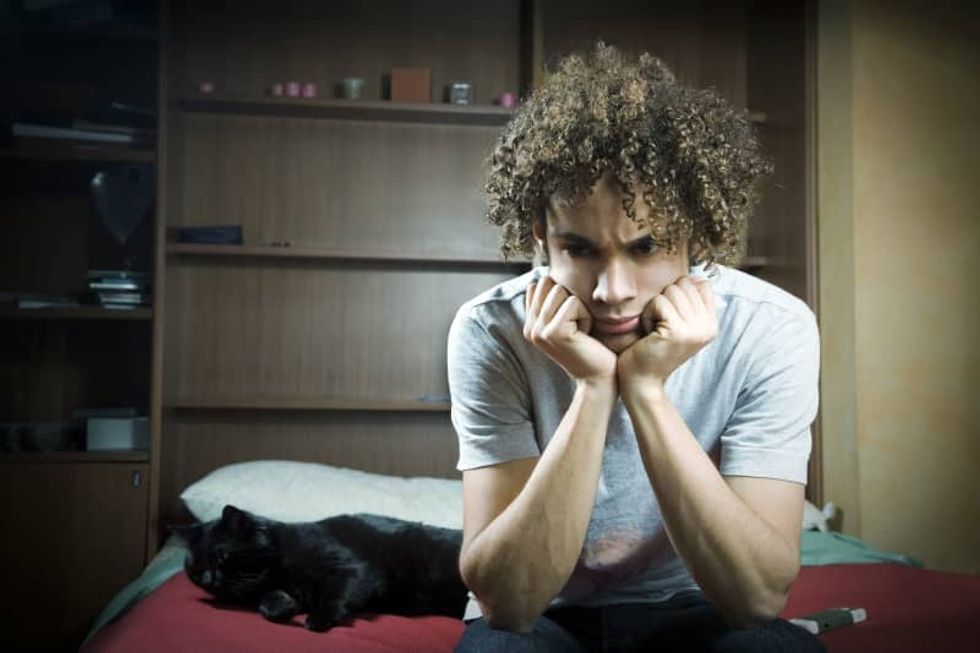 People who suspectthey may have come into contact with the coronavirusare being advisedto self-isolate (stay at home) for 14 days. For some people, the idea of self-isolation may seem like a dream come true. For others, the idea of being cut off from the outside world, alone or with only a few close family members, will fill them with dread – ask any parent who has had to entertain two small children at home on a wet afternoon.When people are stuck indoors for long periods of time, they can report getting “cabin fever” or feel like they are going “stir crazy”. Observations from actual or simul...