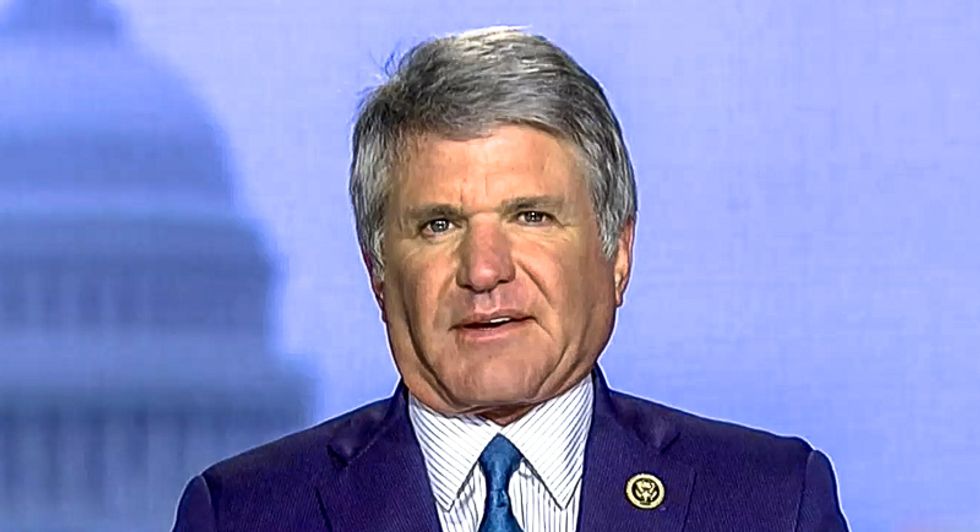 During an interview with Fox News, McCaul said that shutting down the Capitol Building over virus fears would not be "the right message to the world" even though at least six lawmakers have quarantined themselves after they came into contact with someone who tested positive for COVID-19.

"Not to say that this virus is not serious," he added. "We take it very serious. It's very contagious."

According to the CDC, there are between 9 million and 45 million cases of influenza in the United States each year. Between 12,000 and 61,000 of those cases result in death.

The Census Bureau estimates the U.S. population in 2020 to be approximately 329 million people.