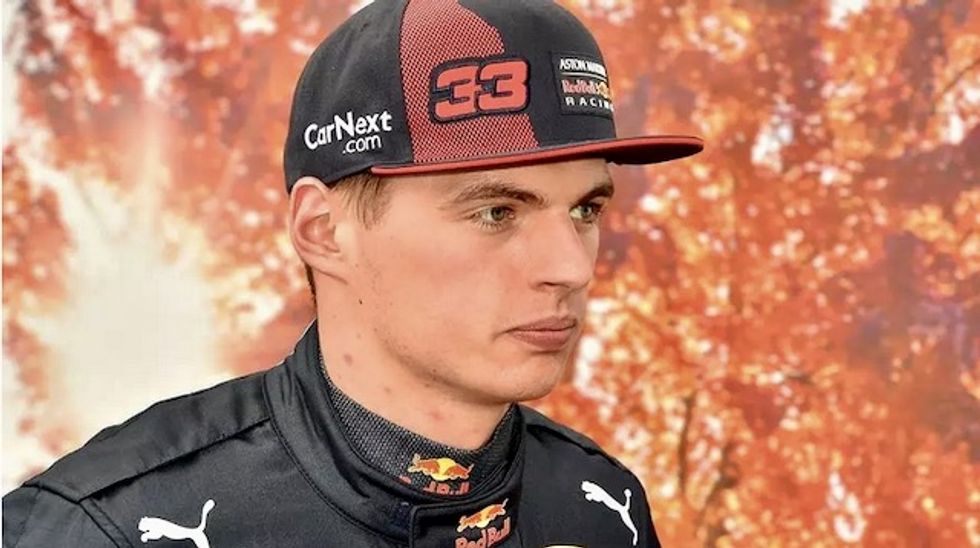 Red Bull motorsport consultant Helmut Marko has admitted that he wanted the team's Formula One drivers to deliberately contract coronavirus before the potential start of the new season.

The 76-year-old said his idea was to bring the team's senior drivers, Max Verstappen and Alexander Albon, together with the junior drivers in a training camp.

"The idea was that we could organize a camp where we could mentally and physically fill this dead time," Marko told Austrian television channel ORF.

"Then of course it would've been ideal for the infection to come.

"They are all young, strong men in good health. Then you would be prepared for whenever you start, and you would be ready for a very tough world championship."

Marko admitted that his plan was "not well received".

The 2020 Formula One season has been thrown into disarray by the coronavirus pandemic, which has claimed over 33,000 lives worldwide according to an AFP tally.

So far, Grand Prix races scheduled for Bahrain, Vietnam, China, Netherlands and Spain have also been postponed while the iconic Riviera showpiece in Monaco and the season-opening Australian race were cancelled.

F1 chairman Chase Carey last week said he hoped the campaign would start in the summer with a revised calendar of "15-18 races", down from an original 22.