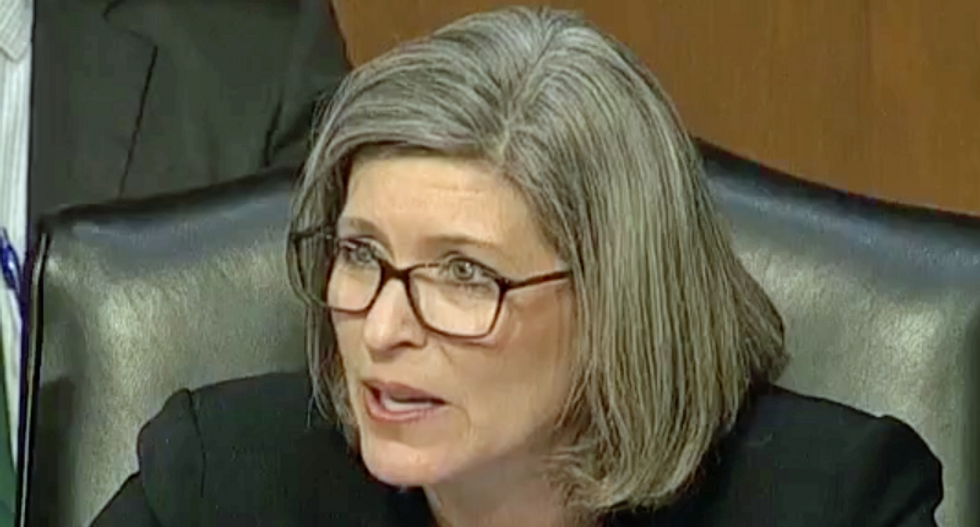 "According to a new Des Moines Register/Mediacom Iowa Poll, Ernst’s approval rating has slipped from a high point of 57% in February 2019 to 47% today," the newspaper reported Saturday.

Ernst is facing her first reelection as a senator in 2020 and her seat is widely considered one of the most likely to flip.

"The poll of 800 Iowa adults, which includes 667 likely voters, was conducted by Selzer & Co., March 2-5. The margin of error is plus or minus 3.5 percentage points for Iowa adults and plus or minus 3.8 percentage points for likely voters," the newspaper reported. "Iowans have been polled 10 times since February 2015 about whether they approve or disapprove of the way Joni Ernst has handled her job as U.S. senator."

The poll found only 41% of Iowa voters definitely planning to re-elect Ernst.