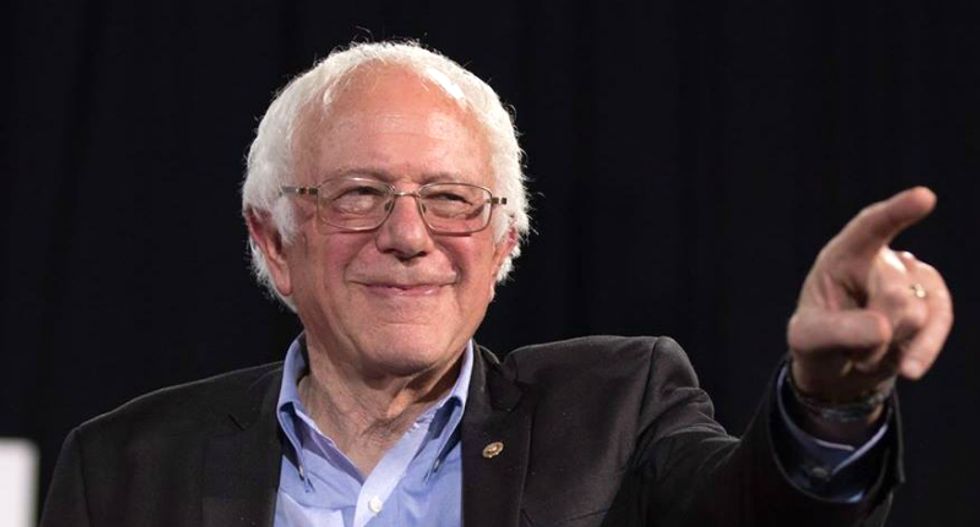 MINNEAPOLIS — Sen. Bernie Sanders contrasted his record and campaign with former Vice President Joe Biden’s as he pitched himself as the best person to take on President Donald Trump at a St. Paul rally the night before Super Tuesday.“It is absolutely imperative that we defeat Trump, that we have a candidate’s agenda and record that can defeat Trump. And not only is our record different, the nature of our campaign is different,” Sanders said, describing strong grassroots support for his campaign while he said Biden is drawing money from billionaires and is “just wrong on the issues.”The Vermon...