Some conservatives willing to ‘sacrifice the elderly’ to save the economy from coronavirus: op-ed 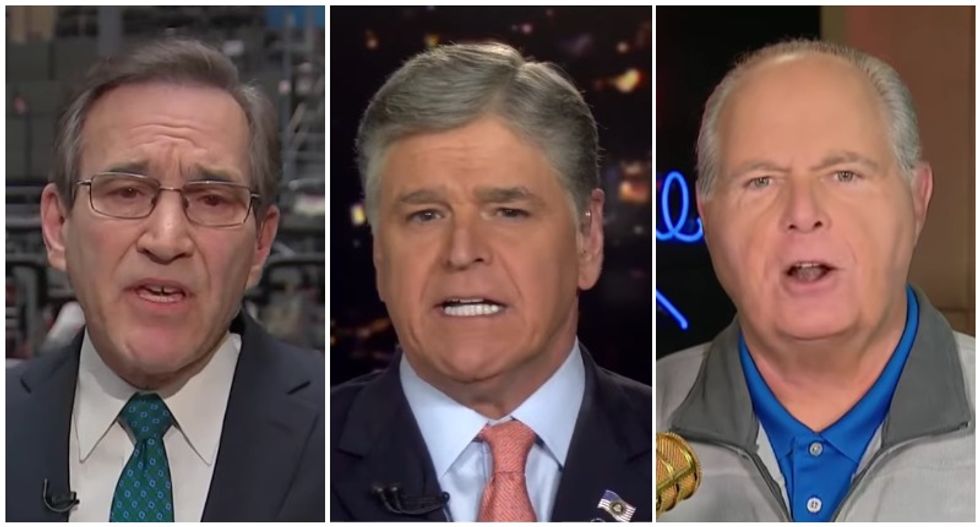 As the international response to the coronavirus ramps up, the inevitable damage to the world economy is unavoidable. While common sense and simple human decency would suggest that stemming the spread of infections at the price of the economy is worth it, there are some, namely conservative voices in America, who don't exactly agree.

Writing in The Week this Tuesday, Noah Millman cites the example of CNBC host Rick Santelli, who said earlier this month that "maybe we'd be just better off if we gave [coronavirus] to everybody, and then in a month it would be over because the mortality rate of this probably isn't going to be any different if we did it that way than the long-term picture." According to Santelli, otherwise we'd be "wreaking havoc on global and domestic economies."

Millman writes that this same philosophy is what caused the UK to come under an avalanche of criticism for its response to the outbreak. The logic for this line of thinking says that the elderly are not the economy's most productive citizens, and the economic impact of them dying earlier might even be positive. Also, reserving more urgent medical treatment for the young and economically viable would prevent the health system from being overwhelmed.

"I hope nobody would be comfortable making an argument like that explicitly," Millman writes. "But it lurks in the background of the all-purpose dismissiveness voiced by the likes of Rush Limbaugh and Sean Hannity about the seriousness of the virus (who are following the President’s lead in doing so), or in pieces like this one by Heather Macdonald at the conservative cultural journal The New Criterion."

But as Millman points out, what makes a population civilized is its willingness to reject that way of living. "We don't want doctors to have to decide minute to minute who is worth saving based on their potential value, and we don't want to tell our parents and grandparents that their potential value is too low for them to be worth saving," he writes. "In that sense, the escalating scale of restrictions isn't just about saving lives, but about trying to preserve that sense of civilization, to preserve our ability to look at ourselves and say: We don't just let people die by the tens of thousands because saving them would be too expensive and inconvenient."