Susan Rice says she flagged the concern of a pandemic to Gen. Michael Flynn in a 12-hour briefing when Trump took over 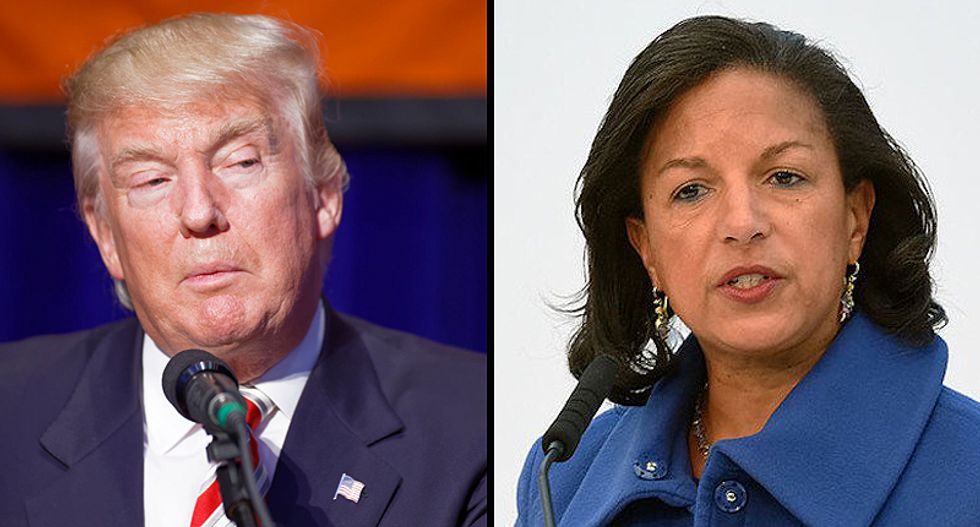 President Barack Obama's former Former National Security Advisor Susan Rice did a 12-hour meeting with Lt. Gen. Michael Flynn when the incoming DNI was about to take over under President Donald Trump's administration.

Flynn didn't last long, as Trump fired him after he lied to Vice President Mike Pence about his interactions with Russia. Flynn is now being faced with jail time for his involvement in the Russia scandal.

"You know, I can't tell you whether his cabinet officials and his national security adviser designee and his homeland security adviser designee briefed (Trump) on what they exercised the scenario around," said Rice. "I have no ability to know what was discussed. I can tell you as national security adviser I had one of the only extended opportunities to do a handoff to my successor, who was at the time Gen. Michael Flynn. We spent 12 hours together during that transition period. We provided over 100 briefing papers, they were very carefully done, and the pandemic concern, the pandemic scenario, the global health agenda was very much one of the issues that we've presented and flagged for them."

There have been many questions about Trump's administration being caught flat-footed on the coronavirus threat. The first infection was in late Nov. 2019 and the first American case was Jan. 19. It took Trump 44 days to declare a national emergency and indicate he was serious about the outbreak.

Listen to the full interview with Rice below: