The coronavirus crisis has been undercut by assurances that everything is under control -- it isn't: NYT Editorial Board 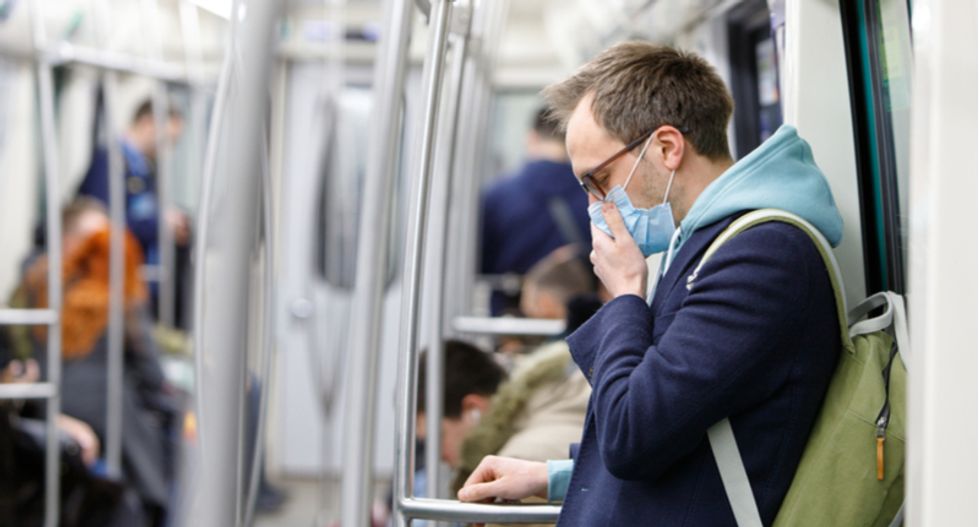 In an op-ed published in the New York Times this Tuesday, the paper's Editorial Board warned that claims that say the coronavirus outbreak is under control are highly misleading.

The Board compares the upheaval caused by the virus to World War II, where the demand of a national response and the mobilization of resources could not have been achieved by the free market or individual states on their own.

"The coronavirus pandemic has sickened more than 180,000 people around the globe, and claimed more than 7,000 lives already," the Board writes. "Based on what they know about the virus so far, experts say that between two million and 200 million people could be infected in the coming weeks and months, in the United States alone. If the worst came to pass, as many as 1.7 million of our neighbors and loved ones could die. How many people are affected depends on the actions that we as a nation take right now."

While public officials' attempts to shore up the economy are understandable, the Board contends that the best hope for a strong economy in the wake of the outbreak is a "strong public health response to the coronavirus."

Standing in the way of this goal is lack of consistent messages from leaders, President Trump in particular. "For weeks now, clear statements — for example, that the worst is yet to come — have been undercut by blithe assurances that everything is under control."