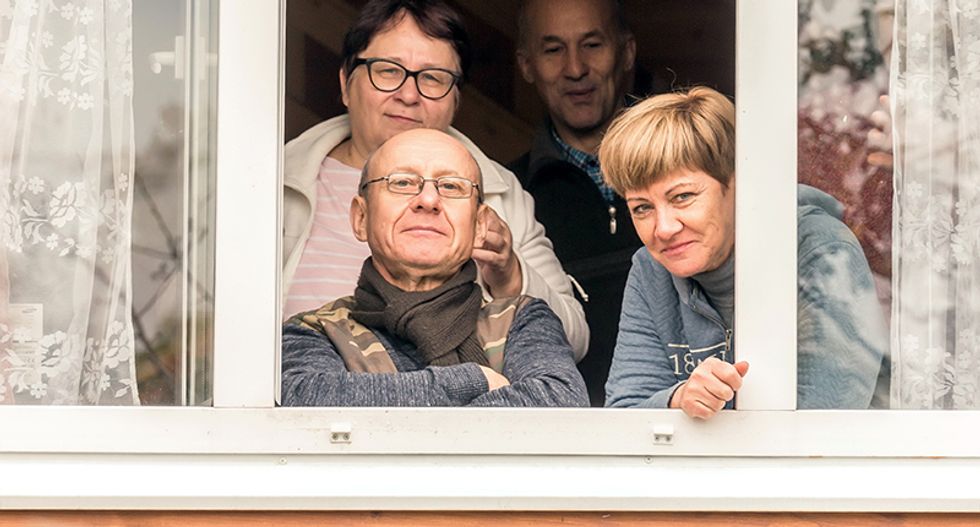 It was revealed Sunday that the U.K. government has decided to put all people over 70 under full quarantine to protect them from the deadly coronavirus.

Business Insider cited the UK describing it as a "wartime" maneuver.

Health Secretary Matt Hancock said on Sunday said in an interview on ITV that it was part of the action plan.

"People aged over 70 in Britain will be asked to stay in strict isolation at home or in care homes for up to 4 months under a radical new plan to prevent them from catching the coronavirus," said the report.

"And we will be setting it out with more detail when it is the right time to do so because we absolutely appreciate that it is a very big ask of the elderly and the vulnerable, and it's for their own self-protection," said Hancock.