The Vatican forgives sins of those stricken by virus 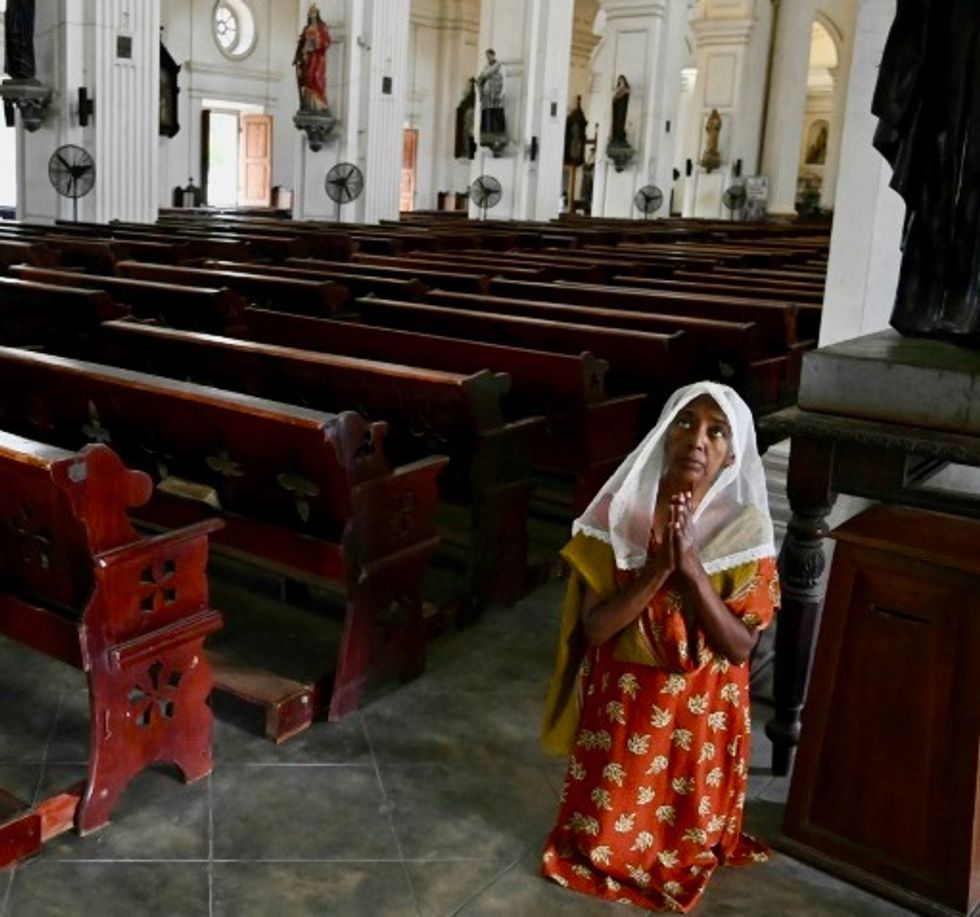 The Catholic Church on Friday granted forgiveness -- under certain conditions -- for the sins of the faithful struck by the novel coronavirus.

A decree published by the Vatican also covers healthcare workers and those who pray for their well-being. Relatives who care for their sick family members may also be forgiven.

The conditions include the sick saying a certain number of prayers or following important celebrations from a distance.

Those who pray for the caregivers' well-being must also read the Bible "for at least half an hour".

The decree was issued one day after Italy overtook China for the most number of deaths from the new illness.

The pandemic has killed more than 3,400 people in the Mediterranean country.

Vatican City itself has confirmed one infection.

Pope Francis was reported to have been tested for the virus as a precaution after coming down with a cold last month.

The Vatican has never confirmed or denied the report but has stressed repeatedly that the 83-year-old pontiff does not have COVID-19.