‘This is an event that could take down a presidency’: MSNBC panel says coronavirus could end Trump administration 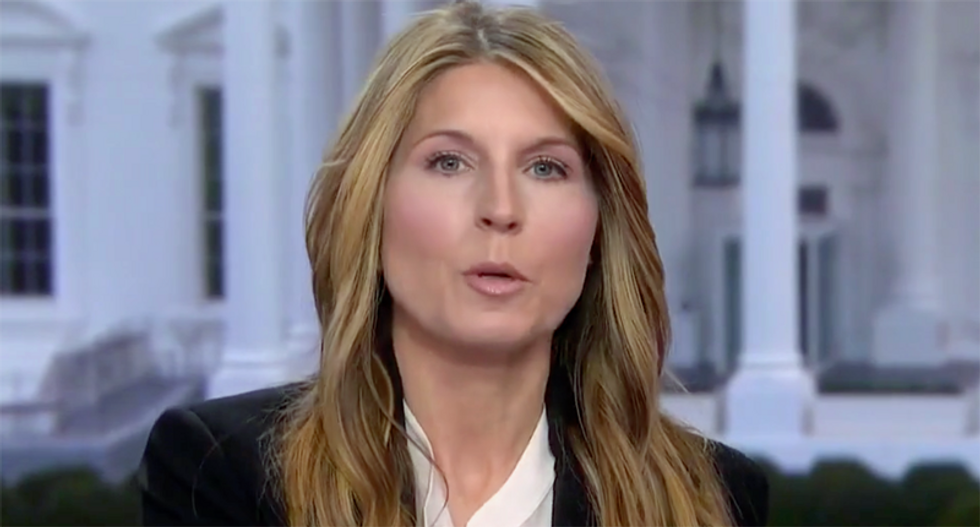 During a panel segment on MSNBC's Deadline: White House this Friday, host Nicole Wallace discussed with her guests the growing confusion around President Trump's response to the spreading coronavirus, specifically his contradiction of health officials on the "little stuff," like staying home from work if you're symptomatic or the immediate deployability of a vaccine.

"What should people do?" Wallace asked.

According to MSNBC contributor and Department of African American Studies chair Eddie Glaude, people should "seek out the information they need in order to act in a reasonable and deliberate way to protect themselves and the people they love in their communities."

"But I was thinking about this in terms of politics," Glaude continued. "We talked about the business community finally not, kind of, sticking with Donald Trump ... but this may be Donald Trump's Katrina."

Wallace agreed that the hurricane which struck the Gulf Coast in 2005 "has the making, structurally, of the same kind of moment."

Glaude went on to say that the burgeoning coronavirus crisis might be the very thing that rattles Trump's most loyal supporters into thinking twice about reelecting him. "If there's any a moment, it's this one," he said, adding that "this is an event that could take down a presidency."