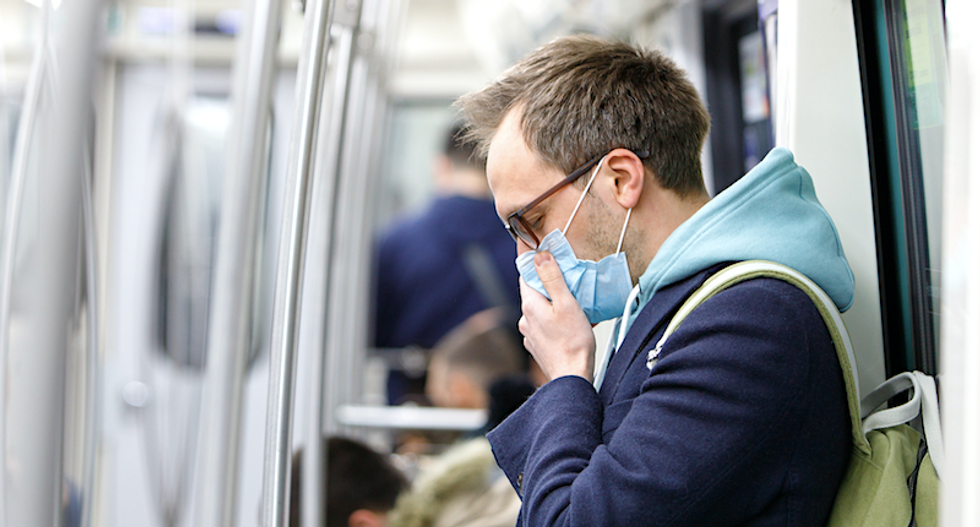 Passed by Congress during President Ronald Reagan’s second term, the Stafford Disaster Relief and Emergency Assistance Act of 1988 was subsequently invoked by President Bill Clinton in 2000. Law & Crime reporter Jerry Lambe explains how that 1988 law might be invoked again — this time by President Donald Trump in response to coronavirus.

Invoking the Stafford Act, Lambe notes, would pave the way for the federal government to give emergency relief to state and local governments under the Federal Emergency Management Agency (FEMA) — which is now part of the U.S. Department of Homeland Security (DHS). Lambe points out that the Stafford Act is “designed to allow the government to provide orderly systematic assistance to local governments in the aftermath of natural disasters” and “differs from disaster relief funds generally provided following major earthquakes or hurricanes.”

In 2000, Lambe recalls, President Bill Clinton “invoked the Stafford Act to declare a state of emergency in response to the West Nile virus outbreak in the northeast United States in 2000.” And according to Michael Coen (who served as director of FEMA under President Barack Obama), invoking the Stafford Act shows that Trump is finally taking the threat of coronavirus seriously. Coen told NBC News, “To me, this is another indication that the president and the White House are finally aware of the gravity of the situation. They need to consider all tools available to them and have contingencies for action.”

Similarly, Tim Manning, former deputy administrator for FEMA, told NBC News that he finds it “reassuring” that the Stafford Act is being invoked.

The Stafford Act, an amended version of the Disaster Relief Act of 1974, was named after the late Sen. Robert Stafford — who also served as governor of Vermont and was the type of moderate Rockefeller Republican who is hard to find in today’s GOP.

So far, the coronavirus outbreak has caused around 3100 deaths worldwide — six of them in Washington State.