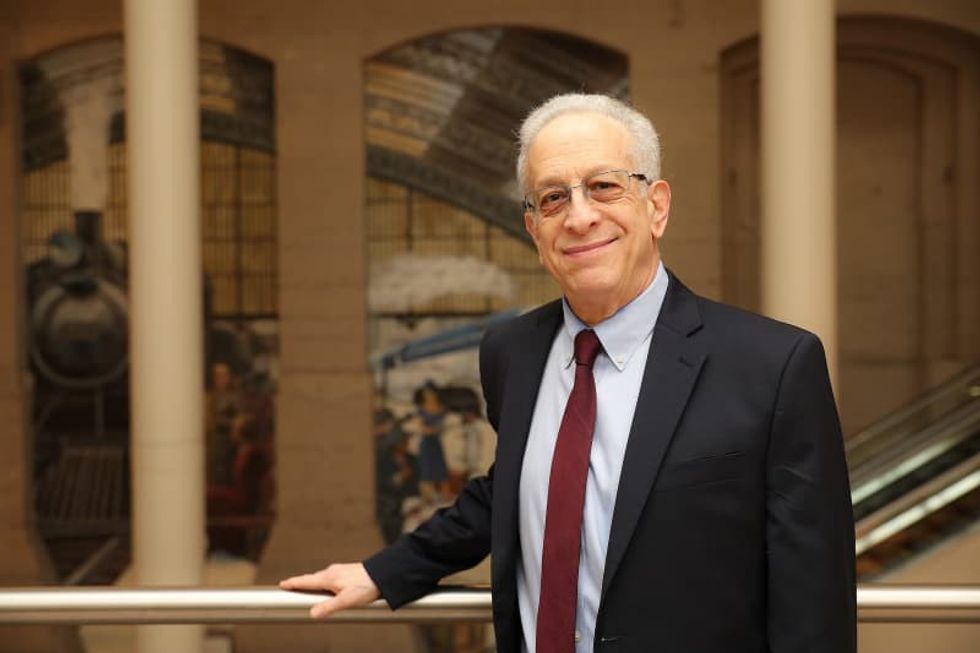 PHILADELPHIA — Philadelphia immigration Judge Charles Honeyman had intended to work a few more years after turning 70, but grew disappointed with what he saw as Trump administration pressures on the courts.Among his concerns: unrealistic docket demands and quotas to quickly clear cases, a lack of concern for meaningful due process, and the continuing transformation of the immigration appeals bureau into “a Politburo-like rubber stamp.”“I love what I did,” Honeyman said in an interview, “but at some point I was just not comfortable.”He retired in January, planning to devote his time to writing,...