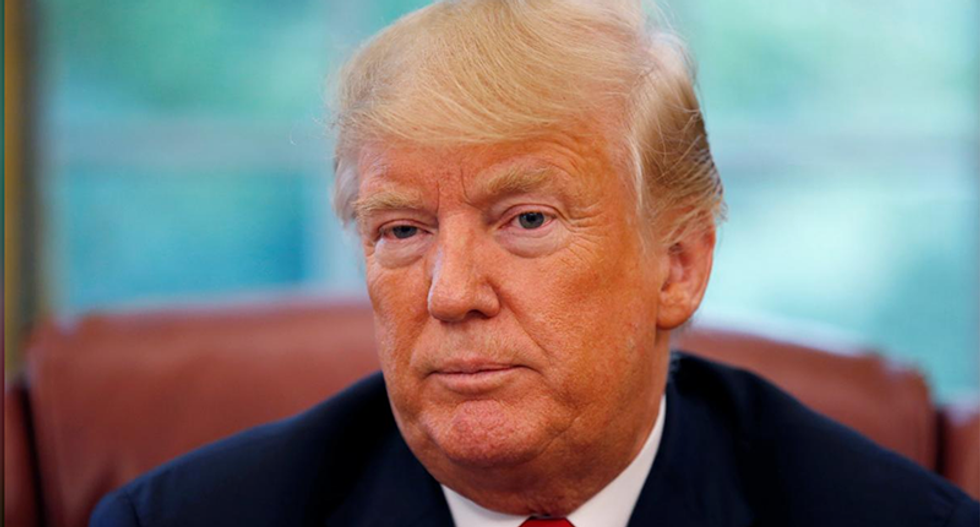 President Donald Trump began his address to the nation by saying that the "foreign virus" is being handled by the "best" people.

"This is the most aggressive and comprehensive effort to confront a foreign virus in modern history," he said.

However, Trump said that it would not apply to the United Kingdom, but didn't explain why.

Trump said that he would prevent "surprise billing" from insurance and that his people are helping create the anti-viral medication needed to save lives.

"The risk is very very low," he said, promising people that were young would be fine.

He said that he would consider action to help fund people who can't work due to the virus.

“The virus will not have a chance against us,” he promised.

"We're having to fix a problem that four weeks ago nobody ever thought would be a problem," he also said. The first case was reported in the United States 7 weeks ago.