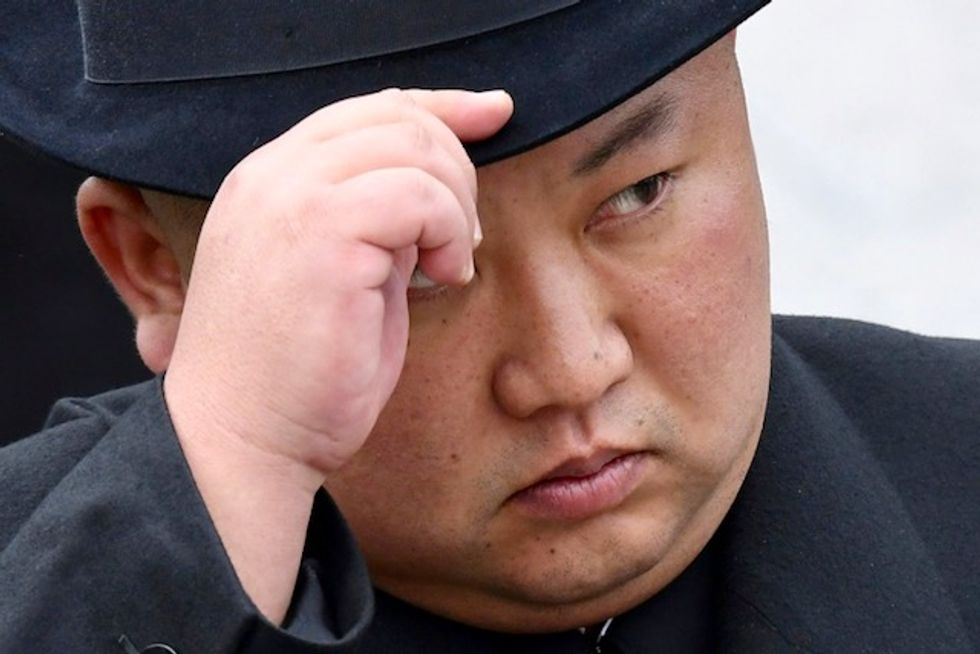 US President Donald Trump has sent a letter to North Korean leader Kim Jong Un detailing a plan to spur ties, state media reported Sunday, as a prolonged hiatus in disarmament talks with the United States drags on.

"In the letter, he... explained his plan to propel the relations between the two countries of the DPRK and the US and expressed his intent to render cooperation in the anti-epidemic work," read a statement from Kim's sister, Kim Yo Jong, apparently referring to the coronavirus pandemic.

While the letter reflects "excellent" ties between the two leaders, she warned they do not represent the state of broader relations between their two nations.

"We try to hope for the day when the relations between the two countries would be as good as the ones between the two top leaders, but it has to be left to time and be watched whether it can actually happen," Jong said in the statement reported by the North's Korean Central News Agency.

Her statement came a day after the nuclear-armed North fired what appeared to be two short-range ballistic missiles off its east coast, the latest such action it has taken this year.

The North has been continuing to refine its weapons capabilities, analysts say, more than a year after a summit between Kim and Trump broke down in Hanoi.

Pyongyang is under multiple sets of United Nations, US and other sanctions over its weapons programmes.