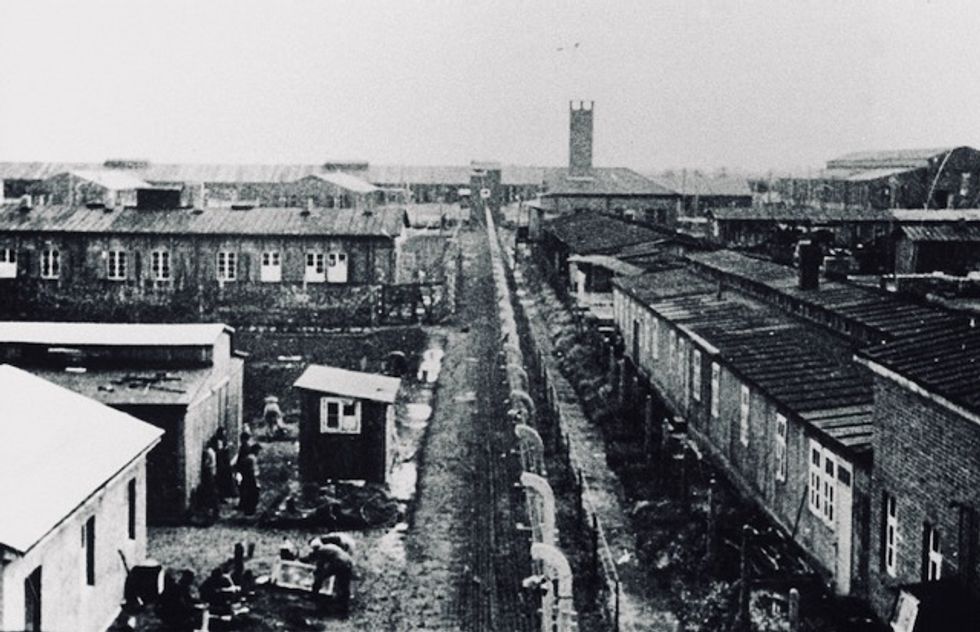 View of the Neuengamme concentration camp

A US court has ordered the deportation of a former Nazi prison guard who had been living in the United States since 1959, the Department of Justice said Thursday.

Friedrich Karl Berger, who served in the Neuengamme Concentration Camp system, was stationed near Meppen, Germany where prisoners were held in "atrocious" conditions and worked "to the point of exhaustion and death," immigration judge Rebecca Holt found.

Her opinion followed a two-day trial in which Berger, now in his 90s, admitted he had prevented prisoners from fleeing the Meppen camp.

Berger was ordered deported for his "service in Nazi Germany in 1945 as an armed guard of concentration camp prisoners," the Department of Justice said.

As allied troops advanced at the end of March 1945, Nazis abandoned the Meppen camp. According to the court, Berger escorted prisoners to the Neuengamme main camp, a two-week trip during which 70 died.

In 1979, the US government created the Department of Justice Office of Special Investigations dedicated to finding Nazis, which has helped to deport 67 people, its director Eli Rosenbaum told AFP.

Berger's Nazi case was "possibly the last" in the United States, Rosenbaum said, adding that for prosecutors of such cases, "the biggest enemy ... is time."

If Berger appeals, his deportation could be delayed for several years and considering his advanced age could mean he dies in the United States.

The details into how Berger was identified as a former Nazi prison guard remain under seal.

The last such deportation was of 95-year-old former SS guard Jakiw Palij, who had lived in New York since 1949 and was expelled in August 2018.