US may pay for uninsured coronavirus patients 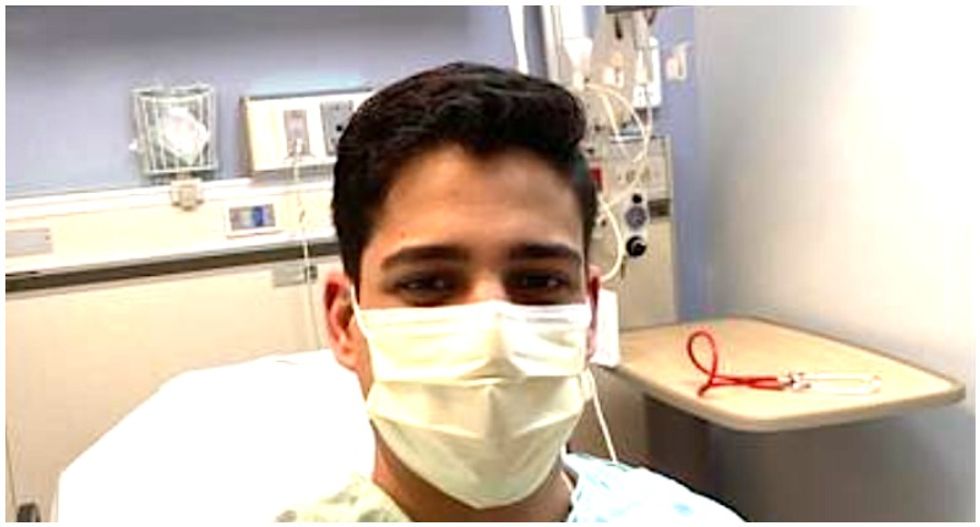 The US may invoke an emergency law to pay for uninsured patients who get infected with the new coronavirus, a senior health official said Tuesday.

Public health experts have warned that the country's 27.5 million people who lack health coverage may be reluctant to seek treatment, placing themselves at greater risk and fueling the spread of the disease.

Robert Kadlec, a senior official with the Health and Human Services department told the Senate on Tuesday that talks were underway to declare a disaster under the Stafford Act, which would allow the patients' costs to be met by the federal government.

Under this law, their health care providers would be reimbursed at 110 percent of the rate for Medicaid, a government insurance program for people with low income, he added.

"We're in conversations, initial conversations with CMS (Centers for Medicare & Medicaid Services) to understand if that could be utilized in that way and be really impactful," Kadlec told a Senate committee.

President Donald Trump also touched on the issue as he headed to a briefing on the coronavirus outbreak at the National Institutes of Health in Washington on Tuesday.

"We're looking at that whole situation. There are many people without insurance," Trump told reporters.

The number of Americans without health insurance began falling from a high of 46.5 million in 2010 following the passage of Obamacare (the Affordable Care Act).

The reasons include policies by Trump's administration that made it harder to enroll in Medicaid -- such as adding requirements to work -- or to sign up for insurance under the marketplaces created by Obamacare.

The Republican-held Congress also repealed a penalty on people who lack insurance, which may have led people to voluntarily drop out.

The Centers for Disease Control and Prevention (CDC) has said patients who are advised by their health care providers to stay at home should do so for at least two weeks, but a work culture that emphasizes powering through while sick could compound the problem further.

The US is alone among advanced countries in not offering any federally mandated paid sick leave. While some states have passed their own laws, 25 percent of American workers lacking any whatsoever, according to official data.

Maia Majumder, an epidemiologist at Harvard, told AFP she was particularly concerned by low-wage workers in the service and hospitality sector, who cannot afford to take time off but could act as vectors to transmit the spread of the disease.