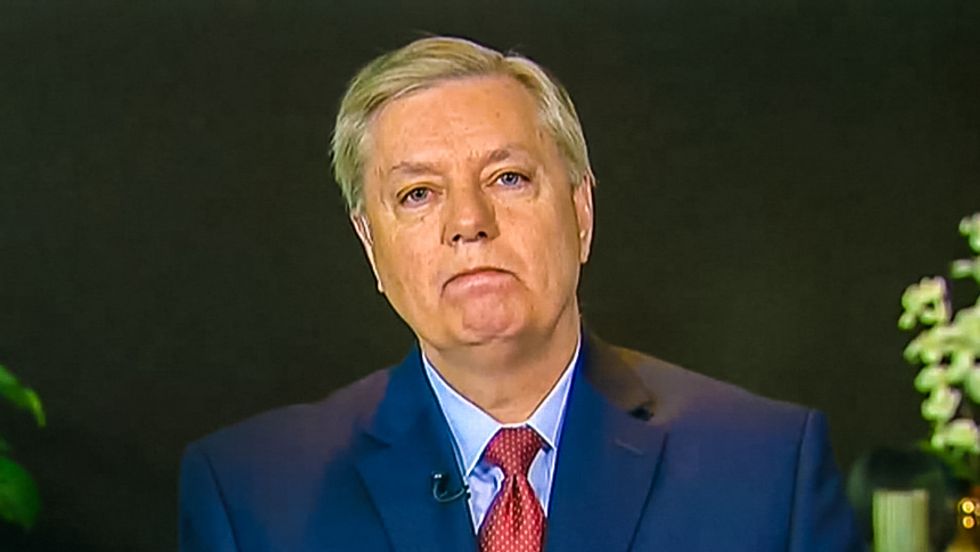 As Sen. Lindsey Graham (R-SC) faces one of his strongest opponents in years, an examination of his constituent services is revealing his office isn't exactly the most helpful or accessible back home.

In Google reviews for his Greenville office, Amy C. lamented that "calling anyone one of Mr. Graham's offices will result in a voicemail request which will never be returned by even an automated email."

She warned that Graham "does not care to hear the voices of his constituents. He's a career politician and that's that."

Niko N. had a similar experience, saying that he had "reached out to Mr. Graham on multiple occasions via phone or email and he has done nothing to answer my questions or reciprocate." His comment was upvoted the most out of the list of people commenting about the Greenville office.

His Columbia office has mixed reviews. There was a typical all-caps 5-star review singing Graham's praises for loving "our president," but Amy C. posted another comment there as well, saying that it's impossible for her to speak to a real person on the phone.

Graham has a 2.3-star rating for his Florence office, a 1-star review for his Rock Hill office and with just 2 votes, a 5.0 review for his Pendleton office.

Graham is currently winning a hypothetical Senate matchup for November against likely Democratic challenger Jamie Harrison by 17 percent, according to an NBC News poll. It's a curious poll since it was just one month ago that a Change Research/Post and Courier newspaper poll put Graham at just a 2-percentage point lead over Harrison, 47 to 45 percent.