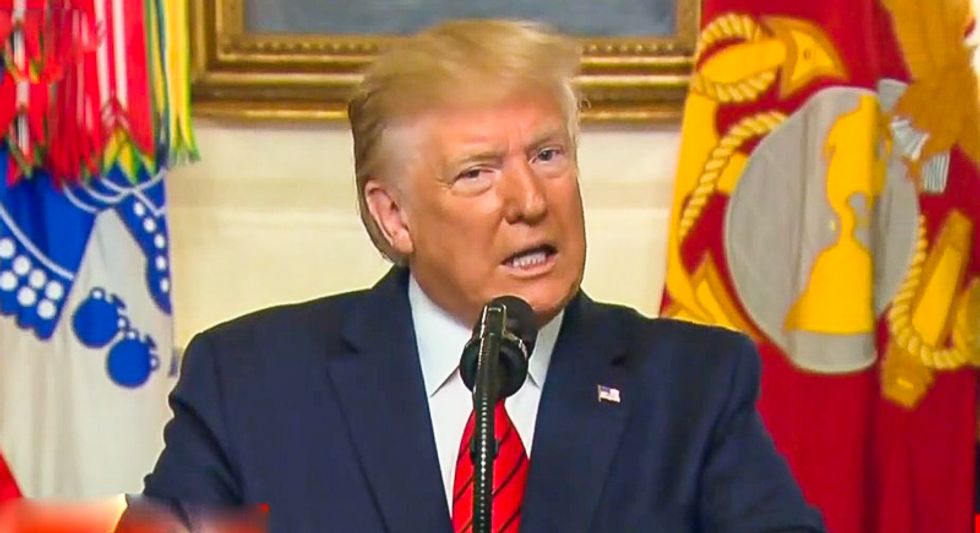 Public health officials who were testifying in the House of Representatives about the coronavirus pandemic were abruptly called back to the White House for what was described as an "emergency meeting," according to Voice of America White House bureau chief Steve Herman.

Rep. Carolyn Maloney (D-NY), the chairwoman of the House Oversight Committee, revealed that some officials slated to testify before her committee would have to leave the hearing early to head back to the White House, thus cutting the hearing short by more than an hour.

In her opening remarks at the hearing, Maloney chided President Donald Trump for continuing to downplay the seriousness of the threat to public health while spreading misinformation about the disease.

"Over and over again, he has made blatant misstatements that consistently diminish this crisis, and negatively affect our preparations and response," Maloney said of Trump. "The President and his aides may think they are helping with political spin and happy-talk. But the American people want the truth. We need facts. We need accurate information."