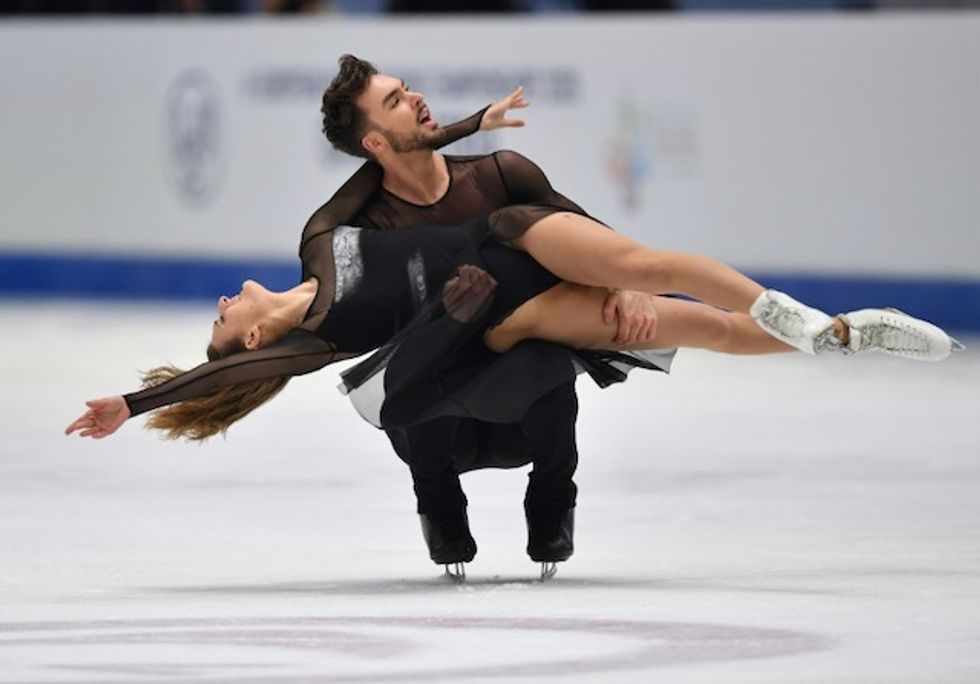 The World Figure Skating Championships scheduled for Montreal next week have been canceled due to the novel coronavirus pandemic, a Quebec provincial official announced on Wednesday.

Health Minister Danielle McCann told a news conference the March 16-22 competition has been called off because of "the risk of transmission of the virus," making it the latest major international sports event affected by the pandemic which has spread around the world.

About 200 skaters from 50 countries were expected to take part.

McCann said some attendees would have come from countries experiencing local transmission, with little access to laboratory testing and treatment.

As such, the event "might have contributed to the geographic spread of the virus," she said.

In a statement, Skate Canada and the International Skating Union (ISU) said they "fully respect the difficult decision made today" by Quebec officials.

They said they regret that "the most important figure skating event of the season" must be canceled, but "understands that the safety and well-being of all participants and the community take precedence."

The two organizations added they would be reaching out to stakeholders, and evaluate in the coming weeks whether the championships "could possibly be held later in the year, but in any case not before October 2020."

The French couple Gabriella Papadakis and Guillaume Cizeron, quadruple world champions in 2015, 2016, 2018 and 2019, were aiming for a fifth world crown in the Canadian city where they train and have lived since mid-2014.

They were beaten for the first time in almost two years at the European Championships in January in Graz, Austria.

On Saturday the International Ice Hockey Federation canceled the Women's World Championships, which were to be held in Canada's Atlantic coast province of Nova Scotia, due to the novel coronavirus.

Canada has confirmed about 100 cases of the COVID-19 illness, including eight in Quebec province and one death in British Columbia.

Since it first emerged in late December 2019 in China, 124,101 cases have been recorded in 113 countries and territories, killing 4,566 people, according to an AFP tally compiled at around 1700 GMT on Wednesday based on official sources.

The pandemic has affected a range of global sporting events including Italy's Serie A soccer, the ATP/WTA Indian Wells tennis tournament, and Six Nations rugby.

On Wednesday the Houston Rodeo, which attracts 2.5 million visitors a year, was abruptly canceled midway through its run, and the National Basketball Association's Golden State Warriors in California said they will play behind closed doors to combat the spread of COVID-19.