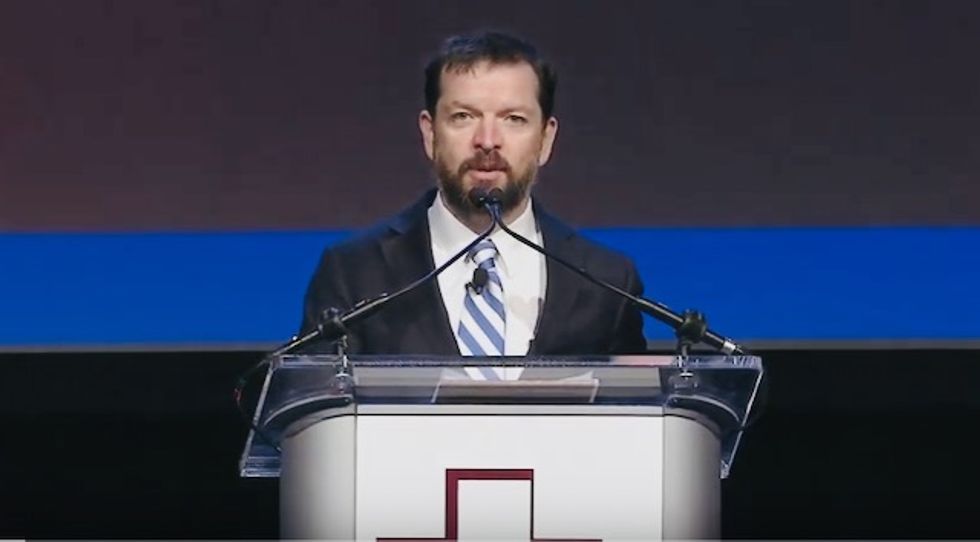 Top White House policy adviser Joe Grogan is out, according to the Wall Street Journal. It seems to be part of an ongoing purge of people in Trump's team who are being shoved out during the coronavirus crisis.

While in the Budget office, Grogan became an ally of former director and former acting chief of staff Mick Mulvaney, who Trump ultimately shoved out.

According to the report, Grogan will be gone May 24 and a new person has yet to be announced.