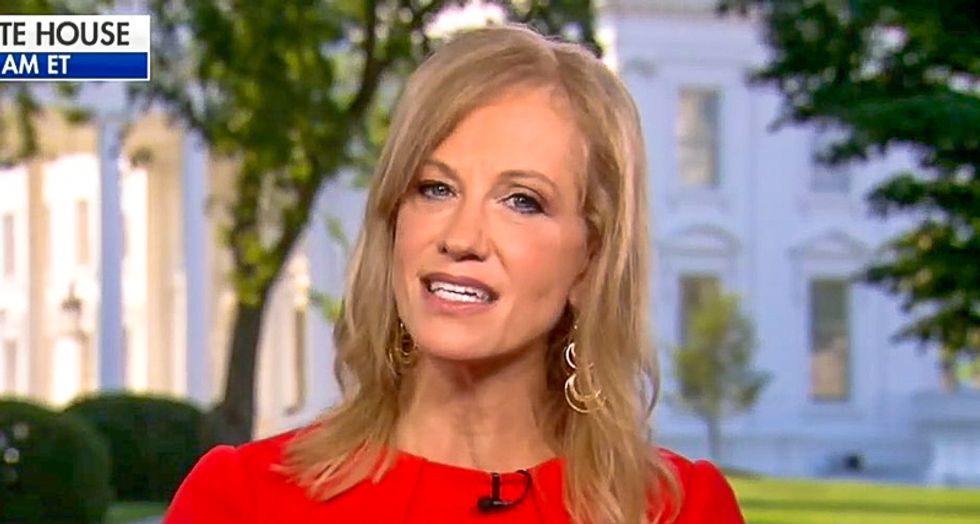 Tony Schwartz, President Donald Trump's co-author of The Art of the Deal, claims that Republican lawyer George Conway believes his wife has been recruited into a cult.

"Months ago, George Conway told me that Kellyanne Conway is part of a cult, something he has said to many others" Schwartz tweeted on Wednesday. "Her rapturous comments about Trump's response to the Covid-19 crisis prove his point."

It's the first time the comment has made it to the public about the senior White House counselor.

Mr. Conway is the co-founder of the Lincoln Project, a PAC designed to attack President Donald Trump and those who support him with hard-hitting ads and web videos.

Mr. Conway has not answered inquiries into whether the quote was accurate account of what he said.